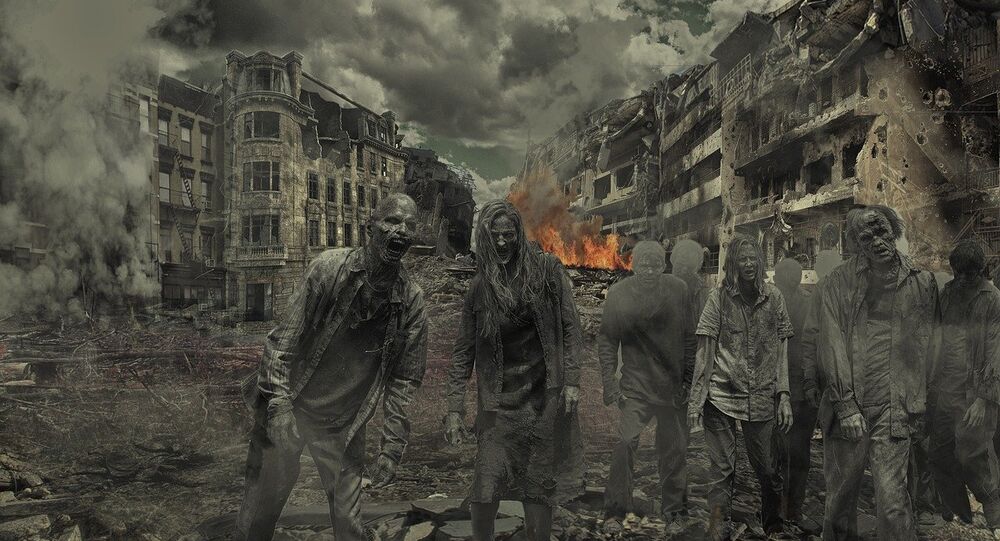 Brazilian mathematicians considering humanity's chances of surviving a zombie uprising have calculated that to have any sort of shot, civilians would need help from a fairly large standing army. Their estimates led them to a surprising conclusion.

© AP Photo / Juan Karita
Better Run! Perfectly Real 'The Ring' Zombie Girl Is Here After You (VIDEO)
The researchers also modeled an alternative, 'resistant humans' scenario, finding that civilians who are not bolstered by the military may still have a good shot at beating back the zombies if they were properly trained.