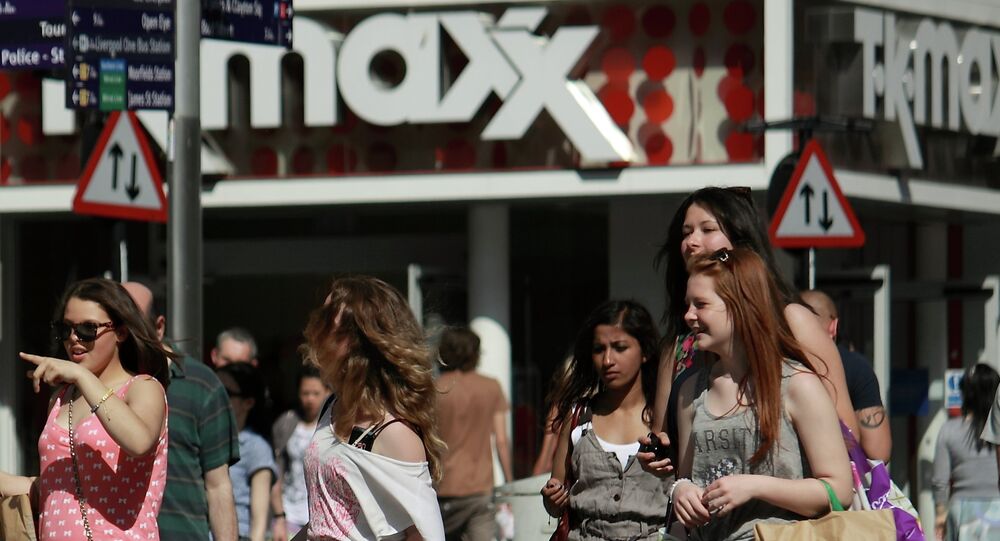 A new review published this week reveals that teen recreational marijuana use is not increasing in those states where it has been legalized for medicinal use, refuting claims by those opposed to relaxing US laws surrounding pot.

Researchers examined data from 11 individual studies, including four large, nationwide studies still currently underway. The study authors looked at nationwide rates of teen cannabis use between 1991-2014 and compared teen use of pot in states with legalized medical marijuana to those states that have not yet legalized.

"The results were quite clear-medical marijuana laws did not lead to increases in teen marijuana use," senior study author Deborah Hasin, a epidemiologist at Columbia University, told Gizmodo.

The results of the new study, published in the journal Addiction, confirm research that Hasin and her colleagues published in 2014 that revealed similar results.

Hasin claims, however, that there are still many unanswered questions regarding how legalizing marijuana affects the use of pot, including evidence that as increasing numbers of people use medical marijuana, a corollary of increased cannabis abuse disorders and pot use among adults has been noted.

In addition, the findings do not speak to the effect of complete legalization laws for pot use in states like Colorado.

"Experts generally agree that recreational marijuana laws are likely to have stronger effects than medical marijuana laws," Hasin said, adding,"The $8 billion cannabis industry is looking to triple by 2025, and commercialization may have impacts on both adults and teens."

In 2016, Hasin and her team published a study in JAMA Pediatrics revealing that teen use increased in the state of Washington after recreational pot was legalized. However, the same trend was not seen in Colorado, suggesting that additional research needs to be conducted.

Hasin also clarified that her team's findings should not be seen as conclusive evidence that pot is harmless.

"The fact that medical marijuana laws did not lead to increases in teen use does not diminish the importance of addressing early teen use when it happens, regardless of the state law, given that early use increases the chances of longer-term harm," she said.

"Its use does involve risk for withdrawal, cannabis use disorder, and vehicle crashes. These risks need to be taken into account to have a balanced view," she added.

It does appear, however, that teens are not using marijuana as much as was noted in previous years. The 2017 National Survey on Drug Use and Health revealed that only 6.5 percent of children aged between 12-17 used marijuana in the 30-day time period preceding the study, the lowest that figure has been since 1994.

Indian Teenager Kills Herself After Schoolmates Shamed Her for Dark Complexion

World's 'Hairiest Teenager' Says I Do With Sweetheart (PHOTOS)