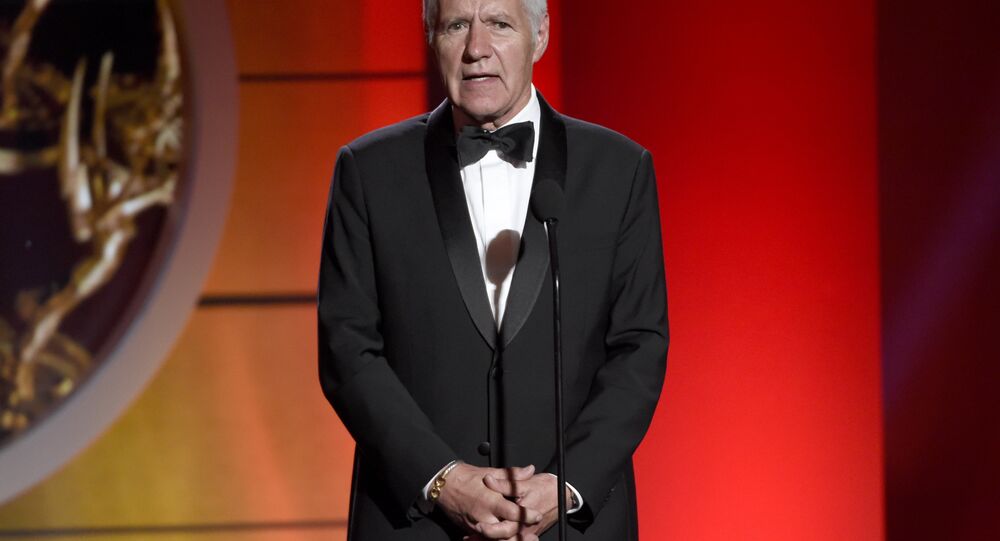 Longtime “Jeopardy!” host Alex Trebek will moderate a gubernatorial debate in Pennsylvania on October 1. And of course, Twitter has its collective finger on the buzzer.

According to a Wednesday Philadelphia Inquirer report, 77-year-old Trebek will take the stage at the Hershey Lodge in Dauphin County with incumbent Democratic Governor Tom Wolf and the winner of the Republican primary, which is expected to be contested by state Senator Scott Wagner, attorney Laura Ellsworth and businessman Paul Mango.

It is yet unknown whether Libertarian Party candidate Ken Krawchuk will participate in the 45-minute debate that is part of the Pennsylvania Chamber of Business and Industry's annual dinner.

In 2012, Trebek, a native of Canada who became a naturalized US citizen in 1998, said that he would have loved to moderate a presidential debate between former US President Barack Obama and then-GOP nominee Mitt Romney.

Clinton: "What are my 33,000 missing emails?" #AlexTrebek #Jeopardy

"Unlike some of the other moderators — I'm not going to disparage them — but I have a different approach," Trebek told The Hill in 2013. "I would not let the politicians get away with standard responses. I would try to pin them down, even though I might look bad doing it."

In a 2014 email to Salon, Trebek wrote, "I consider myself a social liberal and a fiscal conservative. I would point out that anyone who has ever asked me, or investigated, would know that I am registered ‘Independent' and I have voted for both Democratic and Republican candidates in the past and will continue to do so."

The game show host will also be the keynote speaker at the event.