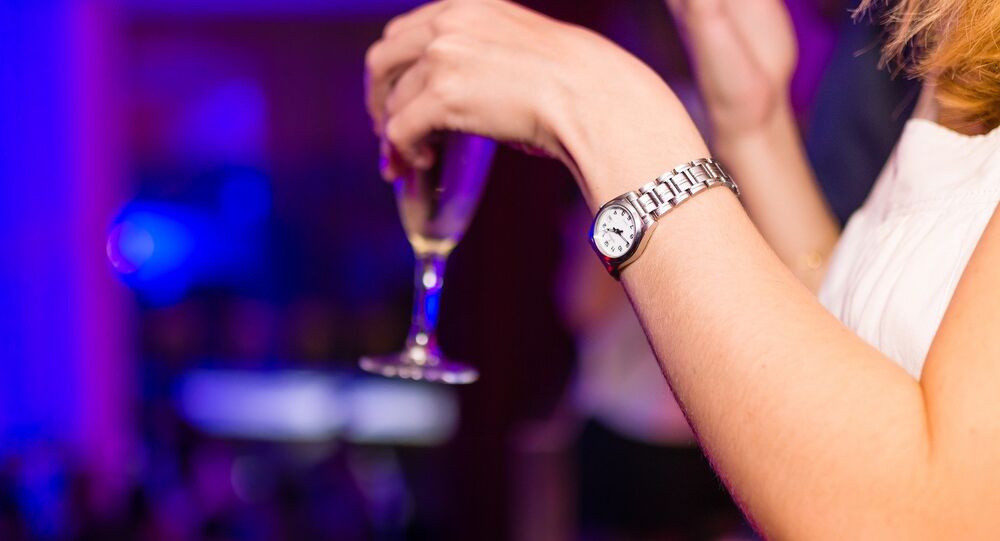 A Drink a Day Keeps the Doc Away? Boozing Beats Exercise For Longevity

Looking to make it into your 90s? Hit the next happy hour.

A study led by University of California neurologist Claudia Kawas found that drinking a glass or two of alcohol a day was linked to a lower risk of dying prematurely.

The study, which began in 2003, tracked the daily habits of 1,700 nonagenarians (those aged between 90 and 99 years old). It found that participants who drank about two glasses of beer or wine a day were 18 percent less likely to die prematurely than those who abstained from drinking alcohol. (Previous studies have connected heavy drinking to high blood pressure and cancer.) Premature death is usually defined as death that occurs before a person reaches an expected age (average life expectancy in the US is 78, for example).

Similarly, subjects who exercised 15 to 45 minutes a day were 11 percent less likely to die prematurely compared to couch potatoes.

"I have no explanation for it, but I do firmly believe that modest drinking improves longevity," said Kawas over the weekend at the American Association for the Advancement of Science annual conference in Austin, Texas.

Other factors that increased longevity include weight, according to the study. Participants who were slightly overweight but not obese in their 70s were 3 percent less likely to die early than subjects who were normal or underweight.

In addition, participants who engaged in a daily hobby for two hours a day were 21 percent less likely to die prematurely, while those who drank two cups of coffee a day also cut their risk of an early death by 10 percent.

While additional studies are being conducted to further evaluate the links between various habits and longevity, it might be a good idea to kick back with your favorite hobby, have a couple drinks of your choice and offer a toast (or two) to a long life.