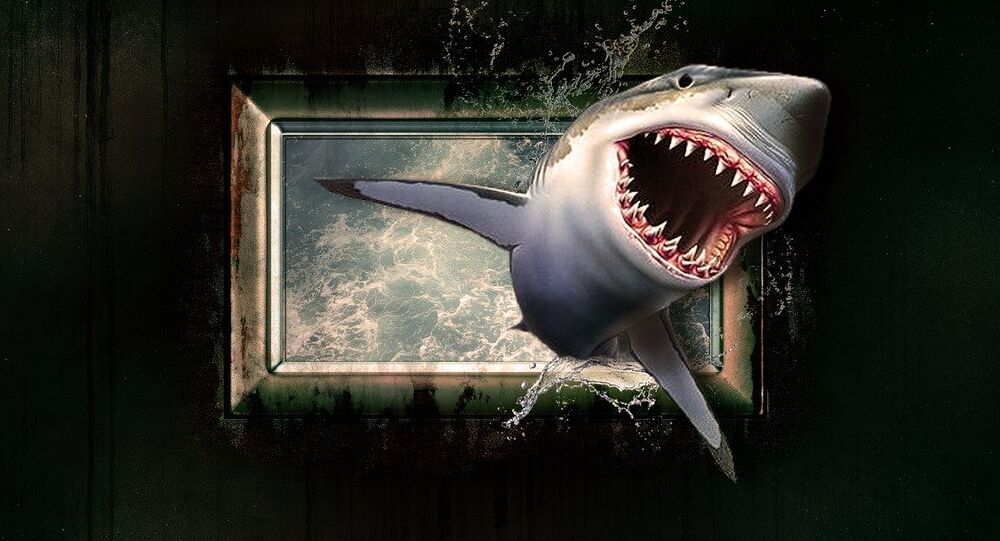 A fisherman was almost killed when a three meter long shark he had just caught sprang back to life in his boat.

Brett Palmer, 34, received the scare of a lifetime while fishing with his brother at Western Port Bay, Australia.

Palmer caught a shark and, as he tried to pull it into his kayak, the shark suddenly started to vigorously resist him, attempting to bite his leg.

The shark managed to bite his boat and capsized it as Palmer fell into the dangerous waters. Luckily for him, his brother’s boat was right next to his and he managed to quickly swim over and climb into the boat.

“It was really carrying on, jumping out of the water,” Palmer told 7 News. “She’s bit the boat and missed me leg and whatever, that was pretty, pretty surreal.”

The two brothers abandoned the capsized boat as it was and headed back for the beach. The next day, police thought the worst after finding an empty boat in the sea. A manhunt was launched to find him at the location near Melbourne.

However, soon after, officers found Palmer at his home and returned his fishing equipment.

'You're Gonna Need a Bigger Boat': Man Films Encounter With Shark Near Florida

Fisherman Almost Loses His Hand While Trying to Save Shark (VIDEO)