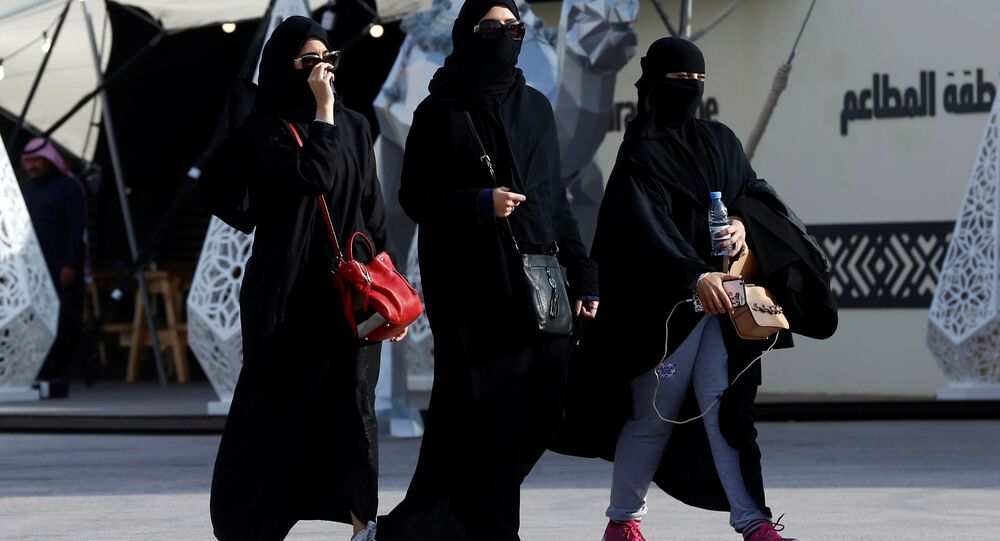 Top Saudi Cleric: Women in the Kingdom Should Not be Forced to Wear the Abaya

A top religious cleric in Saudi Arabia recently suggested that women in the fundamentalist religious monarchy should not be forced to wear the abaya, a robe-like dress that some women in parts of the Muslim world are forced to wear to cover their bodies in public.

According to Sheikh Abdullah al-Mutlaq, a member of Saudi Arabia's Council of Senior Scholars, women should dress modestly but not be compelled to wear the full-body abaya. Under current Riyadh law, women must wear abayas when in public spaces.

"More than 90 percent of pious Muslim women in the Muslim world do not wear abayas. So we should not force people to wear abayas," Sheikh Mutlaq said on Friday.

The cleric's proclamation comes at a time when Saudi Crown Prince Mohammed bin Salman is making efforts to socially reform the conservative kingdom through his Vision 2030 program.

Beginning this year — after decades of widespread gender inequality — Saudi women will now be allowed to drive automobiles. Last month, women in the kingdom were finally granted admittance to stadiums in some cities to watch live soccer games.

In addition, a ban on women entering movie theaters was recently lifted in the Sunni-Muslim country for the first time in three decades. The first movie theaters are scheduled to open in March this year.

However, women in Saudi Arabia still require the permission of a male family member to apply for a passport, travel abroad, get married, open a bank account, start certain kinds of business, get elective surgery or leave prison.

One Saudi Twitter user said, "Chastity and morality should not be tied to a piece of cloth."

"The abaya is a matter of tradition in one of our regions and has become applicable to all. It is not an issue of religion," Twitter user Mashari Ghamdi wrote.

"Even if one hundred fatwas have been issued, I swear to God I will never leave my abaya. Over my dead body. Girls, do not listen to the fatwas…" wrote Twitter user @Kooshe90, referring to interpretations of Islamic law asserted by a religious specialist.