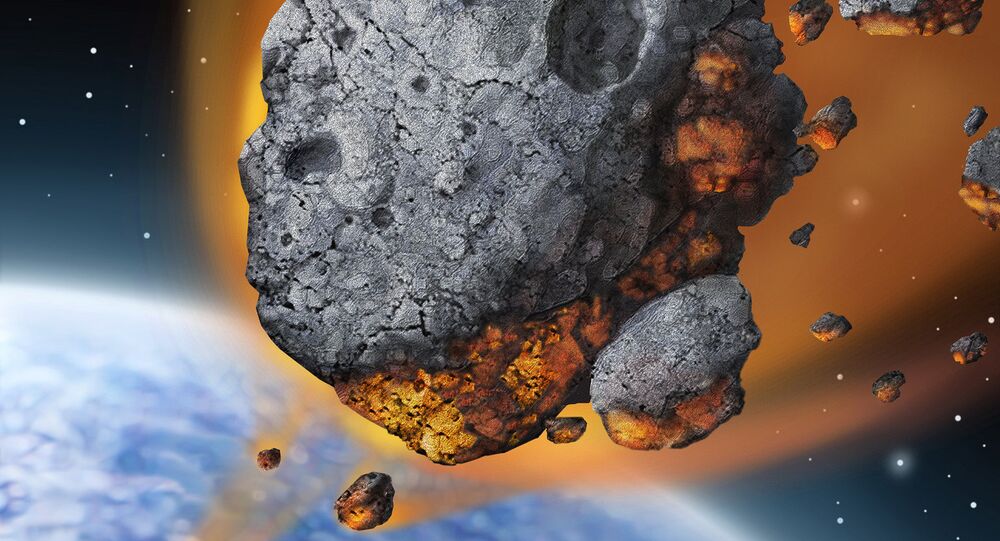 On February 15, 2013, the Chelyabinsk meteor exploded over Russia; about 7,200 buildings were damaged as a result of the impact and around 1,500 people were injured, mostly from broken glass.

The 2018 CB asteroid, thought to be even bigger than the Chelyabinsk space rock which exploded over Russia this month five years ago, will pass within 39,000 miles (64,000 kilometers) of Earth on Friday.

Paul Chodas, manager of NASA's Center for Near-Earth Object Studies, said that such asteroids "do not often approach this close to our planet — maybe only once or twice a year."

He claimed that the 2018 CB asteroid will closely approach Earth but will not pose a threat to the planet.

At the same time, he warned that "it is a reminder that asteroids can pass very close to our planet and it's important that we find these objects when they do get close."