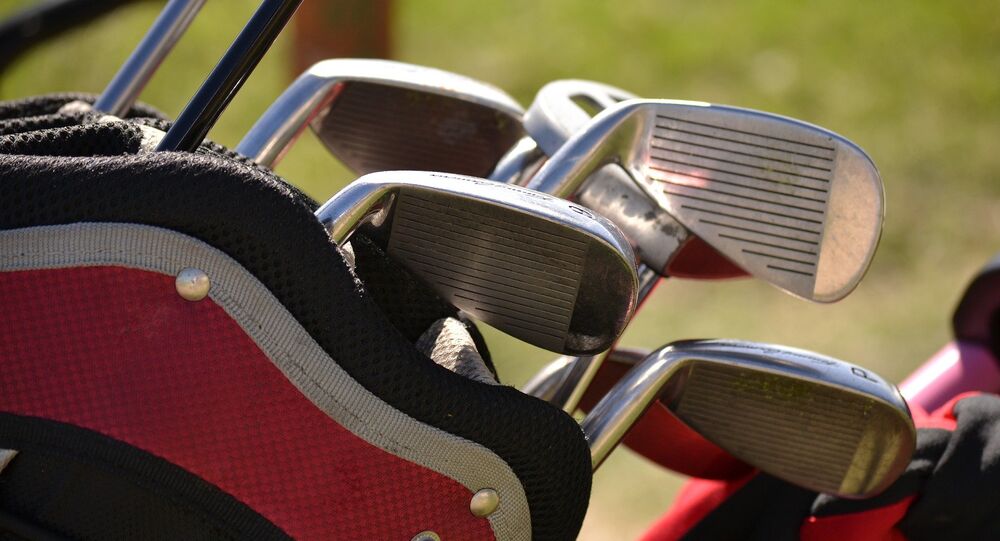 For more than two centuries it has been a strict male-only sporting bastion - but now a historic Scottish golf course has decided to open its doors to female members for the first time.

The sixth oldest club in the world, the Royal Aberdeen Golf Club has now voted to end its ancient men-only policy after members agreed it was time for a change at a meeting earlier his week.

A statement issued later by the club, based in the north east of Scotland, said: "The members of Royal Aberdeen Golf Club have overwhelmingly voted in support of a change to the club's constitution whereby membership applications are no longer restricted to gentlemen."

It continued: "Royal Aberdeen Golf Club and Aberdeen Ladies Golf Club have set up a working group to discuss the possible impact on both clubs of this change."

A club official added: "We've been around since 1780, that's 238 years we've been a single sex club. Every year we get new members in so we're continually asking the opinion of members and we did that via a survey. The information we got back was that we should really address this."

Popular with American visitors, the club was founded in 1780 as the Society of Golfers at Aberdeen before eventually becoming Aberdeen Golf Club in 1815. It eventually received royal patronage in 1903.

© REUTERS / Japan's Cabinet Public Relations Office via Kyodo
Shinzo Abe's Accidental Somersault on Golf Course With Trump Goes Viral (VIDEO)
Best known for hosting the British Open in 2005, the Walker Cup in 2011, and the Scottish Open in 2014, the course is in close proximity to the golf links course owned by US president Donald Trump which he developed on the Menie Estate in Aberdeenshire. His hopes of staging a major international golf tournament there have, so far, been dashed.

This latest decision comes almost a year after another historic Scottish golf club at Muirfield in East Lothian, voted to admit women as members for the first time in its history.

Members at the privately-owned club voted in favour of updating their membership policy following a decision by golf's ruling body, the R&A, to remove Muirfield as a host venue for the Open championship

​Like the Royal Aberdeen Golf Club in my city, where ladies are not allowed into the main Club House. Both wrong.

Immediately after the vote, R&A chief executive Martin Slumbers said the club would now be eligible for consideration as a future Open venue..

The Honorable Company of Edinburgh Golfers, which owns and runs Muirfield, had initially rejected the idea of women members, a decision that prompted anger from Scotland's First Minister, Nicola Sturgeon.

Describing the decision as "simply indefensible", she later welcomed the rethink in March 2017 in a tweet, saying "Well done, Muirfield — decision to admit women members emphatic & the right one. Look forward to seeing you host the Open again in the future."

While the decision takes effect immediately, it is anticipated it will take at least two years before the first woman successfully negotiates its lengthy joining process.

In the Rough: Trump's Plan for Mom Golf Course Tribute in Scotland May Be Holed