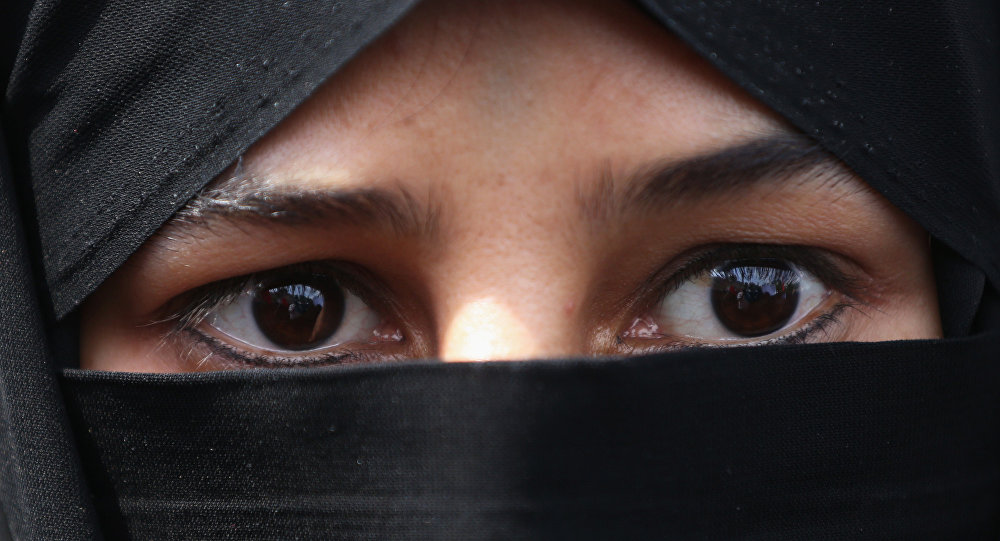 On Thursday, Iranian police announced that 29 women were arrested for waving hijabs on sticks in symbolic rejection of Iran’s Islamic law, established after the 979 Islamic Revolution, which requires women to cover their hair and dress in a restrictive manner.

"We are fighting against the most visible symbol of oppression," said Masih Alinejad, who created the ongoing social media campaign, "My Stealthy Freedom," featuring Iranian women posting photos of themselves without hijabs.

Noting that the protests are continuing, Alinejad, an exiled journalist now living in the US, told the Thomson Reuters Foundation that "These women are saying, 'It is enough — it is the 21st century and we want to be our true selves.'"

"These people are not fighting against a piece of cloth, they are fighting against the ideology behind compulsory hijab… I am full of hope. Civil disobedience is the first step to gain our victory." Alinejad added.

Tehran police claim that the protests were spurred by foreign influence. However, Iranian activist Alinejad claims that the movement was not incited by foreigners.

"The movement started inside Iran. It has nothing to do with forces outside of Iran," Alinejad told CNN. 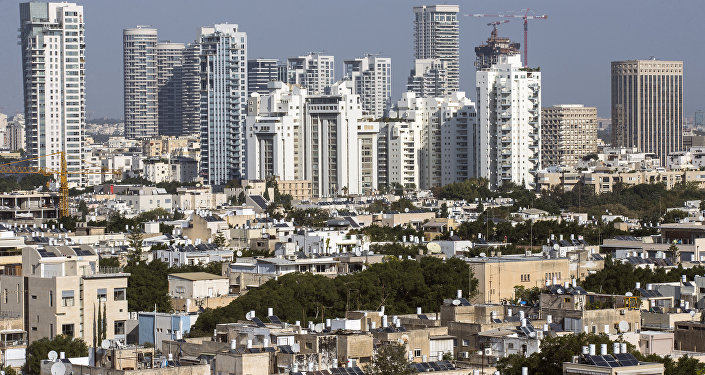 "This is a campaign that's been going on for years and years. The women of Iran have long been ignored. We're just giving them a platform."

Images and videos of women in Iran demonstrating against the hijab have gone viral on social media and coincide with recent calls for the country's supreme leader,

Ayatollah Ali Khamenei, to step down during the last month. Anti-government demonstrations were kindled by concerns over higher living costs and a dormant economy.

"When we restrict women, and put them under unnecessary pressure, exactly this is the reason for rebellions," said Soheila Jaloodarzadeh, a female member of the

Iranian Parliament. "This is the reason… the daughters of Revolution Street are putting their headscarves on a stick" she noted, Ilna news reported.