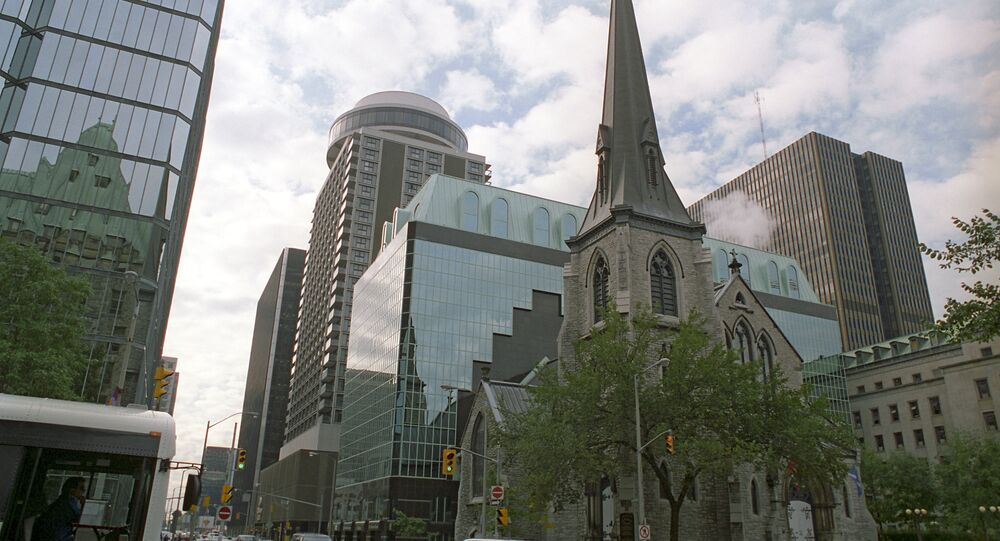 A Canadian landlord’s former US tenant is claiming diplomatic immunity and refusing to pay him more than $8,000 in back rent.

According to Ottowa-based landlord Rolf Baumann, US embassy administrative assistant Betsy Zouroudis was paying $4,225 a month for a prestigious apartment on the top floor of a luxury townhouse in Ottawa's Glebe neighborhood for a year before other tenants began complaining about her behavior, CTV Ottawa reported. Zouroudis had signed a three-year lease for the apartment.

After hearing repeated concerns about Zouroudis, Baumann consulted with the US embassy and Zouroudis agreed to leave the rental at the end of April 2017. However, the tenant didn't leave on time and promised to be out by August 31, 2017. Two months before the new move-out deadline, Zouroudis — without warning — ducked out the flat with her belongings and did not return the key.

Baumann addressed the incident with Ontario's Landlord and Tenant Board in August 2017, who ruled in his favor, ordering Zouroudis to pay Baumann $8,625 for two months unpaid rent as well as extra legal fees.

Justice Rohan Bansie ruled that Zouroudis' embassy employment does not exempt her from paying rent, since independent commercial activities are not subject to diplomatic immunity. Although Zouroudis — who claims to be an executive assistant in the US embassy's political division — was subpoenaed, she dodged the hearing as well.

"The underlying activity, being the landlord and tenant relationship between the parties was a commercial activity," Justice Bansie declared.

Zouroudis' lawyer attempted to convince the judge that his client is "an agent of a foreign state, and as such enjoys immunity from civil matters throughout Canada," which left the landlord "frustrated" and "angry." Zouroudis' lawyer also threatened to counter-sue Baumann.

Baumann originally expected her employer to "take accountability for an employee's action, especially since she was under contract."

"It's unfortunate that I've had to go through this process and find out that I may not have a recourse," Baumann told CTV Ottawa.

Baumann is now taking the deal to court. No response has been offered by the US citizen, although the internet has rewarded her with her own status as a meme.