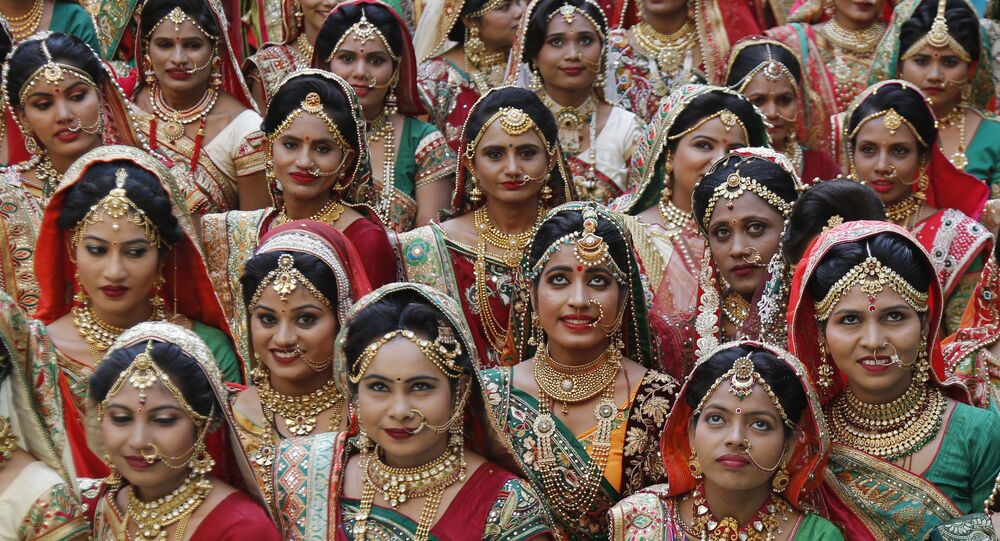 India’s report card on key economic indicators show that while the education level, living standards and decision-making power of women are improving – society still wants fewer of them to be born.

In addition, the preference for male children encourages Indian parents to continue having children until they have the desired number of sons. The bias against the female child, deeply rooted in economic and social factors, has resulted in the country having 21 million ‘unwanted' girls who invariably suffer from diseases caused by neglect and poor nutrition, says the Economic Survey 2017-18 table recently in the Parliament. The Economic Survey compiled by the Finance Ministry has considered the report card of the Indian economy ahead of the Budget presentation.

Parents continue having children till they get desired # of sons (“meta” preference).Results in skewed sex ratio favoring girls (if child is not last) & favoring boys (if it is last). 1st est. of such preference- 21mn “unwanted” girls. #economicsurvey18 https://t.co/7BptZy1Bk7 pic.twitter.com/i6fKXtQI0e

"Women's position is still subservient to men. Empowerment of women in the real sense is a still a distant dream. Merely giving a pink cover to the Economic Survey will not solve the problem. Our socio-cultural customs and traditions are reflective of a patriarchal mindset. Due representation in Parliament is the need of the hour which will help in uplifting the status of women in society," Sharmistha Mukherjee, President of the Opposition Congress Party's Delhi Women Bureau told Sputnik.

According to the report, India's socio-cultural set-up such property passing on to sons rather than the daughters, the demand for a hefty dowry by the groom, and the norm of daughters moving to their husband's house after marriage contributes to the preference for sons.

The Finance Ministry's report also delves into the fact that the percentage of women in the workforce has declined over the years. It was 36 percent in 2005-06 which reduced to 24 percent in 2015-16. Mens' increased incomes have allowed women to withdraw from the labor force, the economic survey noted.