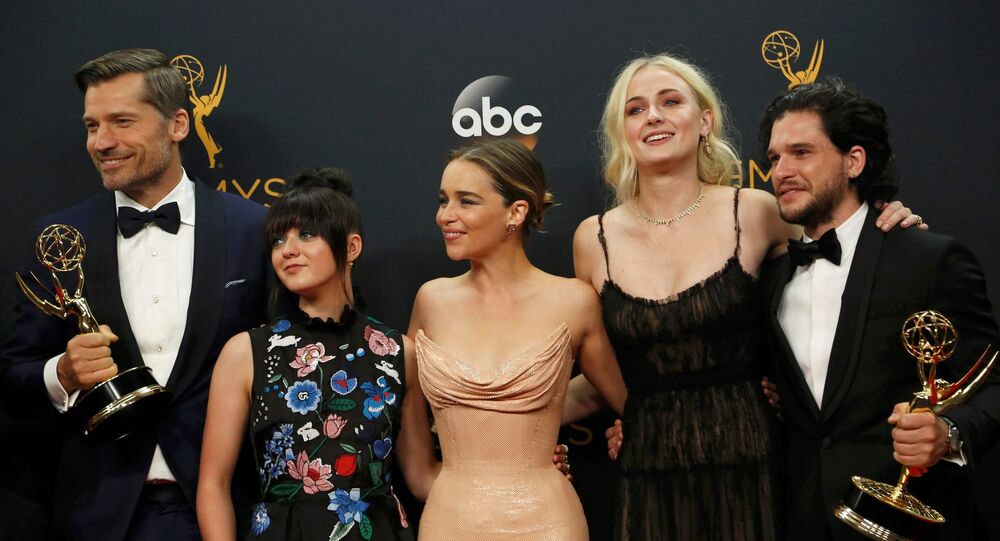 The epic fantasy series has millions of fans waiting impatiently for more details about the eighth and final season and now Maisie Williams has dropped a bombshell.

In an interview with Metro, Maisie Williams, who plays Arya Stark in Game of Thrones, said that the first episode of the final season will air in April 2019.

She said, "We air our first episode in April [2019]. That’s a four-month turnaround for these huge episodes. There’s a lot that goes into the final edit. You would not want to rush this season at all. We owe it to our audience and our fans to really do this final season to the best of our abilities."

© Photo : HBO Nordic
Epic Fantasy Retreat: 'Game of Thrones' Themed Ice Hotel in Finland Welcomes Fans (PHOTOS)
Williams, 20, has been a part of the show since the very first season, first appearing at the age of 12.

Although fans knew that the eighth season is due to air only in 2019, when exactly had not previously been revealed.

According to Williams’ revelation, it seems that the show will return to its usual spring release after the last season of Game of Thrones premiered in summer.

Earlier, HBO programmer Casey Bloys explained why there is such a long delay until the next season and said it has to do with the writing process.

“They [show runners David Beniof and D.B Weis] take the time they need to do the show at its highest level of quality," Casey told Entertainment Weekly.

The last season of Game of Thrones will have six episodes of varying lengths.

'Now My Wait Begins': No Game of Thrones Until 2019, Netizens Nuts Over News