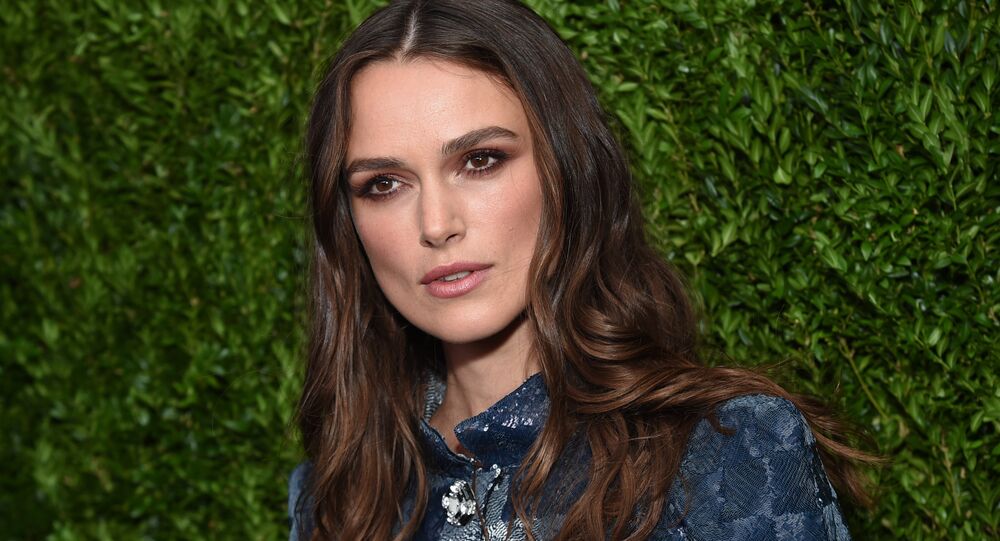 Her 'Share of Monsters': Keira Knightley Speaks Out on Sexual Assaults

In wake of the Hollywood sexual assault scandals, the Pirates of the Caribbean star opened up about her own sexual assaults, which took place in the course of “normal” daily life.

The Hollywood star, who resides in London, revealed that she has been assaulted in minor ways four times and several of her friends have faced similar incidents.

“In my personal life, when I've been in bars, I can count four times when I've been assaulted in a minor way,' she told Variety magazine. “I think everyone has battled their fair share of monsters. It's not just actresses. It's teachers; it's lawyers,” she added.

“I'm not talking about rape, but I'm talking about the people who had been grabbed in pubs or their breasts had been fondled by somebody they didn't know or they'd had someone shove a hand up their skirt,” the actress said.

Social media users showed their support for Keira for coming out about her experiences.

​The 32-year-old star also said that she has been “fortunate” that she never faced sexual abuse professionally.

Talking about the disgraced Hollywood mogul Harvey Weinstein, Knightley said that she was never assaulted by him.

“He certainly never asked me for massages or anything like that,” Knightley said.

© AP Photo / Chris Pizzello/Invision
Into the Grinder: Harvey Weinstein’s Case Goes to Prosecutors
The actress also praised the women who have come forward as part of the #MeToo campaign, which is aimed at breaking the silence of sexual abuse.

The wave of sexual assault allegations against powerful men such as producers, directors and actors in Hollywood kicked off the #MeToo movement, which originally appeared as a Twitter hashtag, encouraging women to go public with their experiences of being sexually abused, assaulted or harassed.

The movement has been praised by many, although some have come forward calling it a bit of a witch-hunt.

Role Models: Hollywood Stars That Are Fans of Fitness and Health (PHOTO, VIDEO)