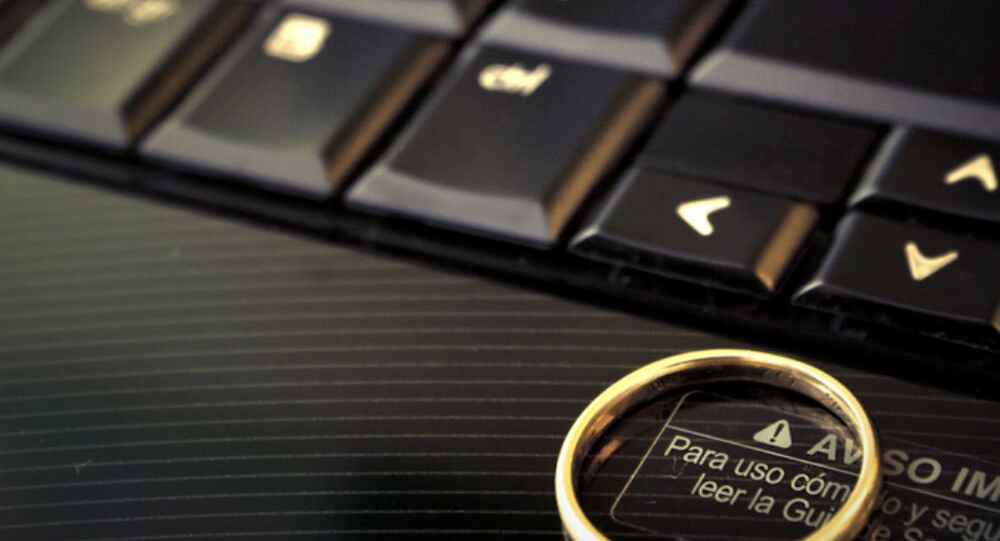 Getting a divorce is, some cynics say, like getting fired from a job you have hated for years! Now couples seeking quickie divorces in England and Wales can achieve that goal even faster thanks to a new online service.

Under the move announced by Co-op Legal Services on January, 16, 2018, people seeking uncontested divorces can speed up the process by a third, from a potential six to nine months, to just four to six months.

Its new online service enables people to start the move in the privacy of their own home, while being supported by phone-based advice from experienced solicitors.

The plan could help around 100,000 couples a year who are seeking a divorce.

Reaction on social media was surprisingly muted, however, with some legal experts insisting they could offer a similar service and timescale to allow couples to make a clean break.

Not sure about this claim from the Co-op. Duration in non-£ divorces largely shaped by RDC speed and cooperation of respondents. How will the Co-op's 'online divorce service' address those?

Surely the speed at which a divorce can be completed depends upon how quickly the Respondent and the court deals with matters. Letting you instruct a solicitor in the small hours of the morning isn't going to make it faster.

The Co-op says it is now expecting a major surge in the first three months of this year, traditionally a time when most couples decide to make the break. "Couples have often already considered divorcing for a number of months, but they then hold off announcing their plans until after the festive period, mainly to avoid upset among family members," said Tracey Moloney, head of family law at Co-op Legal Services.

"We do see a number of divorce enquiries coming in the early hours of the morning, as people want to feel like they are moving things on. Divorce isn't something to be entered into lightly, but once a couple has made up their mind to get a divorce, we can begin to offer them the advice and legal support they need, at a time to suit them."

The service will only be available for uncontested divorces in England and Wales, and has been designed to use plain English and avoid legal jargon.

The online tool guides customers through a set of questions, using language tailored to the individual's circumstances.

The new digital service is not the first in the market, however, the Co-op said it expects to become the largest provider.

The employee-owned organisation, which already runs supermarkets, banks, funeral services and pharmacies, says its latest move will cost £600 plus £550 for the court fees — the same as its traditional divorce service.

The Ministry of Justice said last year that couples could divorce online — as long as both parties agree — in a bid to save the overloaded court system which costs £250 million a year and make better use of its resources.