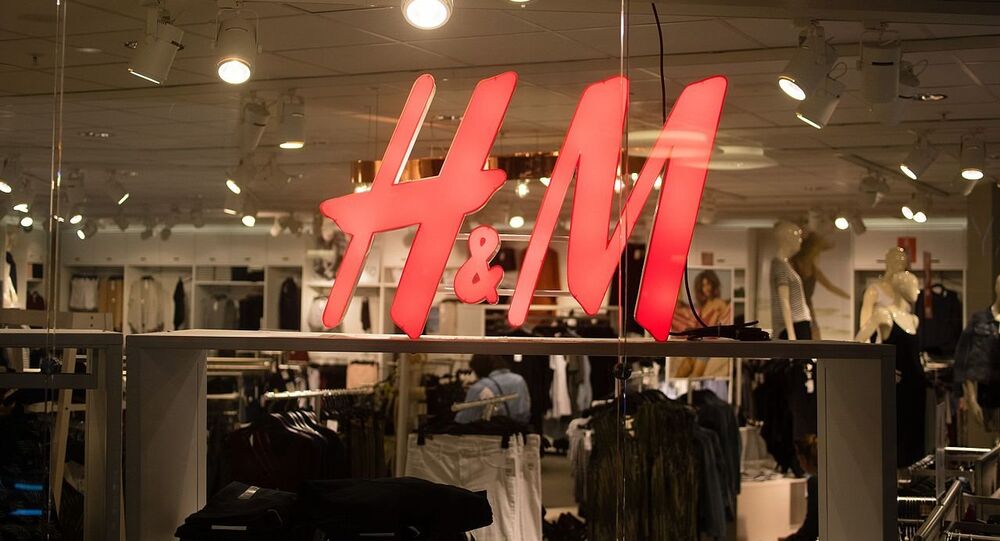 The multinational clothing-retail giant had to suspend its operations in South Africa after local protesters ransacked several of its stores in response to a racist ad.

H&M has temporarily closed its stores in South Africa after several of the outlets were trashed by protesters from the South African Economic Freedom Fighters movement.

According to police, officers fired rubber bullets at the protesters, who were tearing down shop displays and throwing clothes around.

The protesters’ actions came in response to an H&M ad featuring a black boy wearing a hoodie with "coolest monkey in the jungle" written on it.

. @hm, have you lost your damned minds?!?!?! pic.twitter.com/EYuCXLZtv3

​According to the Independent, South Africa’s opposition party the Democratic Alliance announced its intent to report H&M to the International Chamber of Commerce and to express their concern to the company "over this tasteless advert which evokes painful sentiments among Black South Africans as well as the Black community abroad."

I'm glad to whats happening to H&M in South Africa. This greedy billion dollar industry is still using child labour to make their clothing. Can't wait for the day they go out of business.

​H&M representative also told the newspaper that the safety of their employees and customers remains a priority for the company.

"We are monitoring the security situation closely and the stores are open if we have assessed the situation to be safe," the spokesperson said.