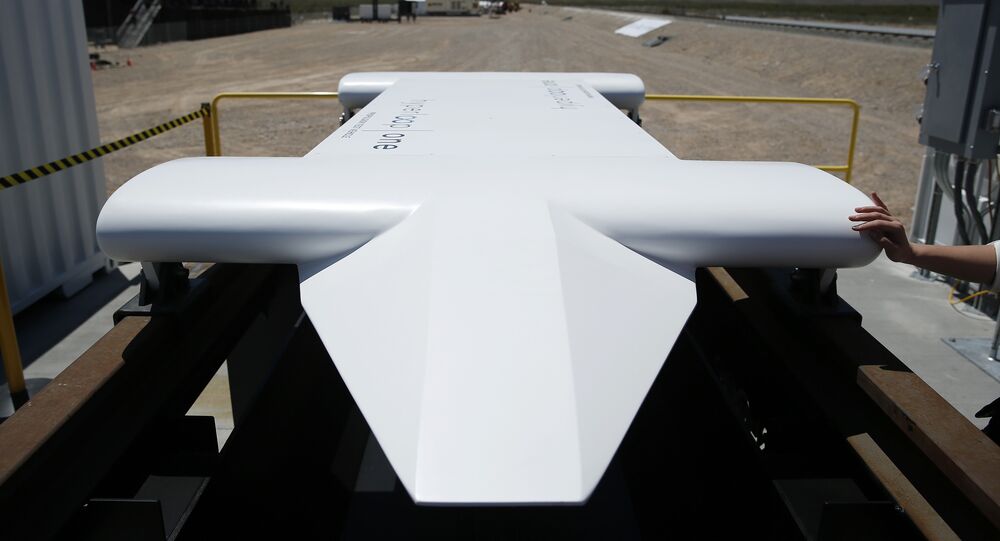 Virgin's motto "Be Anywhere. Move Anything. Connect Everyone" seems to be more than viable now that the final tests have yielded truly jaw-dropping results.

In their final phase, conducted on a stretch of the Nevada desert, the speed of the revolutionary magnetic pod operating in a vacuum has spiked to a staggering 240 miles per hour — or 351 feet every second, which is way ahead of the summer tests and a total of 20 miles faster that Elon Musk’s previous hyperloop pod record.

Here is what Ryan Kelly, director of marketing for Hyperloop One, told Digital Trends:

"In the testing footage, you can see a 28.5-foot-long and 8.9-foot-tall vehicle propel at high-speeds down the world’s first full-system hyperloop test track. This test brings the vision of the hyperloop much closer to reality."

She is sure bigger, or more likely longer, testing tracks will make it possible to hit even greater speeds.

Though the test was conducted on December 15 it was made public only this week.

The first flight goes back to December 5. Here is the video uploaded by the company shortly after:

It was earlier announced that Virgin had changed hands, with its co-founder Richard Branson now in, replacing Shervin Pishevar, who was forced to quit over sexual assault allegations. In his new post, Branson has already managed to secure two lingering investments of $50 million in total, which came in just at the right time for the ambitious, though cash-strapped, company.