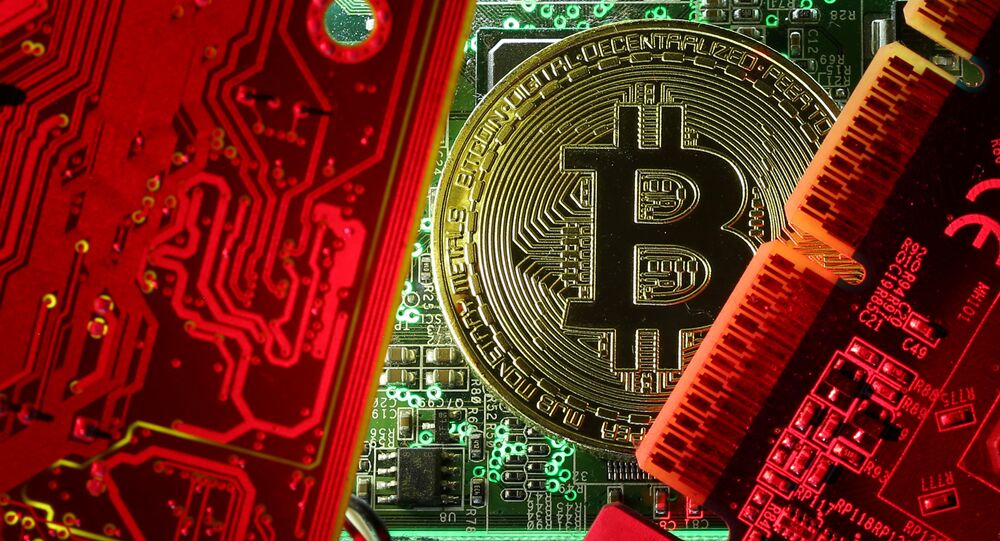 An anonymous man who apparently made a fortune on Bitcoin trading has set up a fund to donate millions of dollars to nonprofit charity organizations.

An anonymous Bitcoin multimillionaire has set up a so called Pineapple Fund apparently in order to distribute the money he made among charity groups.

"Bitcoin has changed my life, and I have far more money than I can ever spend. My aims, goals, and motivations in life have nothing to do with having XX million or being the mega rich. So I'm doing something else: donating the majority of my bitcoins to charitable causes," the millionaire wrote on Reddit.

According to him, the Pineapple Fund has already donated $1 million to nonprofit healthcare crowdsourcing platform Watsi; $1 million to water and sanitation charity called The Water Project; $1 million to the Electronic Frontier Foundation, an international non-profit digital rights group; and $500k to BitGive Foundation, a nonprofit organization that solicits bitcoin donations for charitable purposes.

The Pineapple Fund owner also pointed out that he prefers donating money to registered nonprofit charities, and that the fund does not donate money to individuals.