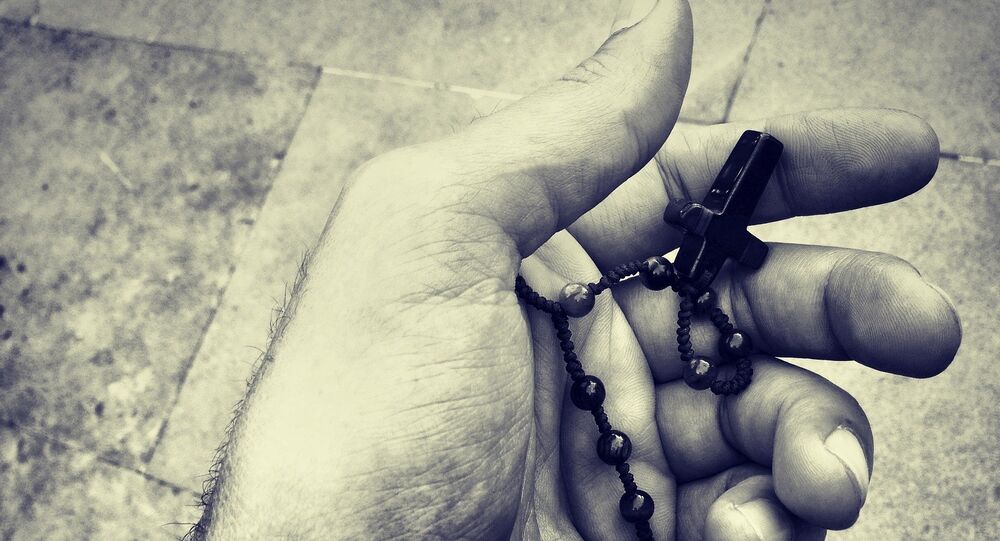 Australia's Royal Commission into Institutional Responses to Child Sexual Abuse has released a report which specifically contains a raft of recommendations related to the Catholic Church's celibacy and confession rules.

Denis Hart, Archbishop of the Archdiocese of Melbourne, and Anthony Fisher, the Catholic Archbishop of Sydney, have rejected calls to ask the Vatican to make celibacy for priests voluntary and end the secrecy of confession – something that was part of a major report on child sex abuse.

"The seal of the confessional, or the relationship with God that's carried through the priest and with the person, is inviolable," Hart said, adding that he "cannot break the seal."

At the same time, he offered an "unconditional" apology to the victims of child sexual abuse, saying that "this is a shameful past, in which a prevailing culture of secrecy and self-protection led to unnecessary suffering for many victims and their families."

Fisher, for his part, pledged to meticulously study the report's findings and give "a detailed response as we discern, with the rest of the community, the best way forward."

Years ago the Australian Catholic bishops got kicked by the Vatican for allowing General rather than particular confession. Maybe it's time to give it another go? #RoyalCommission #CatholicPushback

However, he declined to consider call to change confession rules, claiming that any such proposal "would be a real hurt to all Catholics and Orthodox Christians."

Australia's Royal Commission into Institutional Responses to Child Sexual Abuse has repeatedly called for punishing Catholic clerics over their unwillingness to report sexual abuse which was disclosed to them during confession.

In its 21-volume report, the commission said that Australian Catholic bishops should petition the Vatican to amend canon law to allow priests to report such disclosures.

The greatest number of perpetrators of child sexual abuse were in Catholic institutions, according to the report, which mentioned a total of 8,000 victims who told their stories.

Serb Kids to Listen About LGBT, Non-Trad Sex During Lessons Against Child Abuse