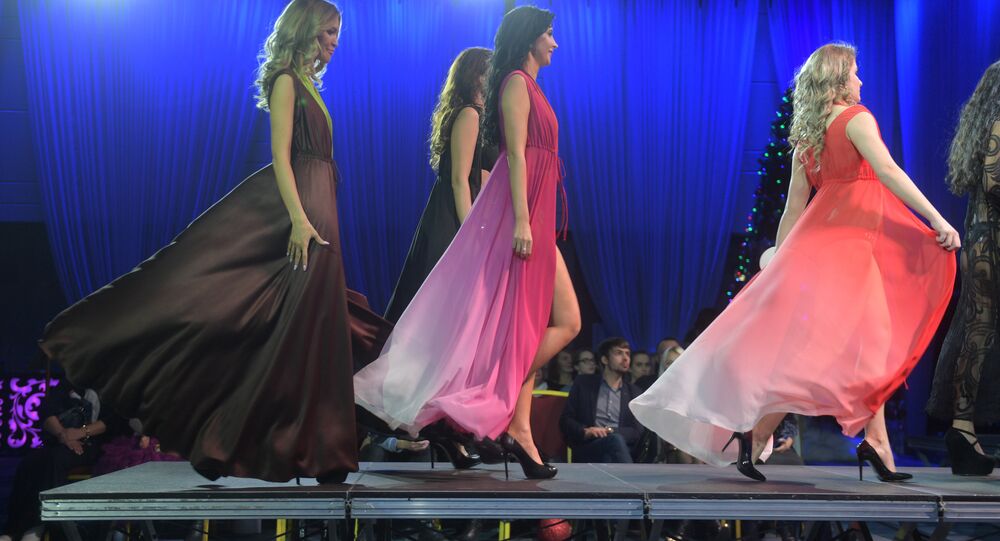 An entrant for the Miss Minnesota beauty contest has inspired observers with her stunning achievement; she is the first woman with Down syndrome to compete in a US state pageant.

A 22-year-old woman, the first person with the Down syndrome to enter a US beauty contest, delighted the audience at the Miss Minnesota pageant on Sunday.

Mikayla Holmgren got a standing ovation during the competition at the Ames Center in Burnsville, Minnesota. She was awarded the Miss Minnesota USA Spirit Award and Director’s Award.

INSPIRING: Mikayla Holmgren makes history as the first woman with Down syndrome to compete for the Miss USA Pageant. "I'm so proud of myself." https://t.co/2ykPZHxRu1 pic.twitter.com/jwV4TYSqvF

Mikayla Holmgren, the first woman with Down syndrome to compete in the @MissMNUSA pageant, waves during the swimsuit competition @MissUSA @StarTribune pic.twitter.com/Q48Dt8yG3D

​Mikayla is an accomplished dancer and gymnast, who entered the contest after winning the Minnesota Miss Amazing competition in 2015, for contestants for women with disabilities.

"I was super shocked, I was in tears," Mikayla told BuzzFeed News.

"I went from a special needs pageant to the biggest pageant in the world. It's kind of crazy."

Mikayla's achievement is an inspiration to other girls with Down's syndrome. Mary Lynn Loegering brought her 10-year-old daughter, Emily, who also has Down syndrome, to the pageant. She told local news outlet Twincities.com that Mikayla is "breaking down barriers."

"It’s fabulous to have people with disabilities become just part of normal, everyday society. She is a total groundbreaker in that area. Her smile and enthusiasm are contagious. It’s fantastic. She is showing the world all her abilities."

​Mikayla's achievement has also won praise on social media, where people commented on her inspirational performance.

​In the future, Mikayla says she wants "to do some modeling and some dancing." She is currently a student at the Bethel University's Inclusive Learning and Development program and plans to graduate in 2018.