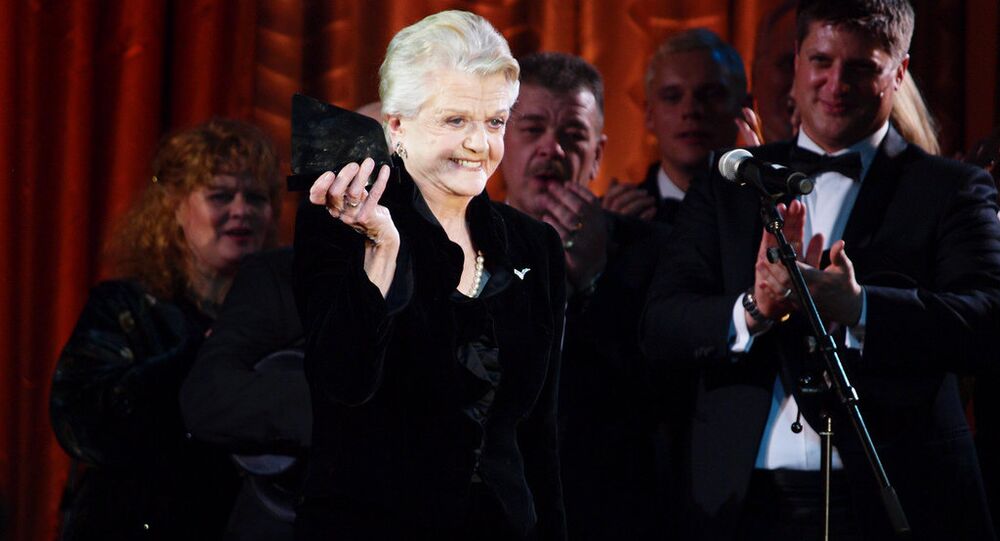 Movie star Angela Lansbury has declared that women should take responsibility in some instances of sexual harassment, though a victim’s attempts to make herself look pretty should not serve as an excuse for a would-be predator.

Commenting on the recent string of high-profile sex scandals involving Hollywood celebrities that have rocked the United States this year, famous 92-year-old actress Angela Lansbury remarked that in certain situations women’s attempts to make themselves pretty may have undesired consequences.

"We have to own up to the fact that women, since time immemorial, have gone out of their way to make themselves attractive. And unfortunately it has backfired on us — and this is where we are today. We must sometimes take blame, women. I really do think that,” Lansbury said during an interview with the Radio Times magazine.

The actress pointed out however that there’s "no excuse" for sexual assaults and that women shouldn’t have to be prepared to be raped simply because they strive to make themselves as attractive as possible.

Many people appeared to be upset by Lansbury’s statements, voicing their concerns on Twitter.

Me reading that Angela Lansbury article, thus shattering the one shining light in my life. pic.twitter.com/RXGUUg5DB5

#AngelaLansbury no women or person should take the blame for sexual harassment. Only the people that commit the harassment are responsable

Others speculated that the actress' views might be affected by her age.

Let's not wail on Angela Lansbury. She's 92. She single-handedly carried Murder, She Wrote (seriously. Watch it now. Akin to Le Tissier and Southampton), was the highest-paid woman on TV and is an all-round legend. Yes, what she said made me spit my coffee out. But, again: 92.

Angela Lansbury — Credits include: Murder She Wrote and Rape She Asked For.

I wonder if it really is an age thing. She's lived most of her life with women being subjugated and held to be less than equal. Maybe she believes it?

Angela Lansbury is 92 years old. Attitudes were very different for the majority of her life. Give her a break, she’s not your enemy! Focus on the REAL enemy!

And there were also those who defended Lansbury’s views, insisting that her words should not be taken out of context.

Before you spend the day attacking Angela Lansbury because everyday twitter needs to lynch someone for a view, at least read the whole article. pic.twitter.com/9HeN2FWErA

How is Angela Lansbury "victim blaming" by essentially saying that women shouldn't walk down a dark alleyway when they're drunk and alone?

Ex-Staffer on Clinton: Housekeepers Were 'Afraid to Bend Over in His Presence'