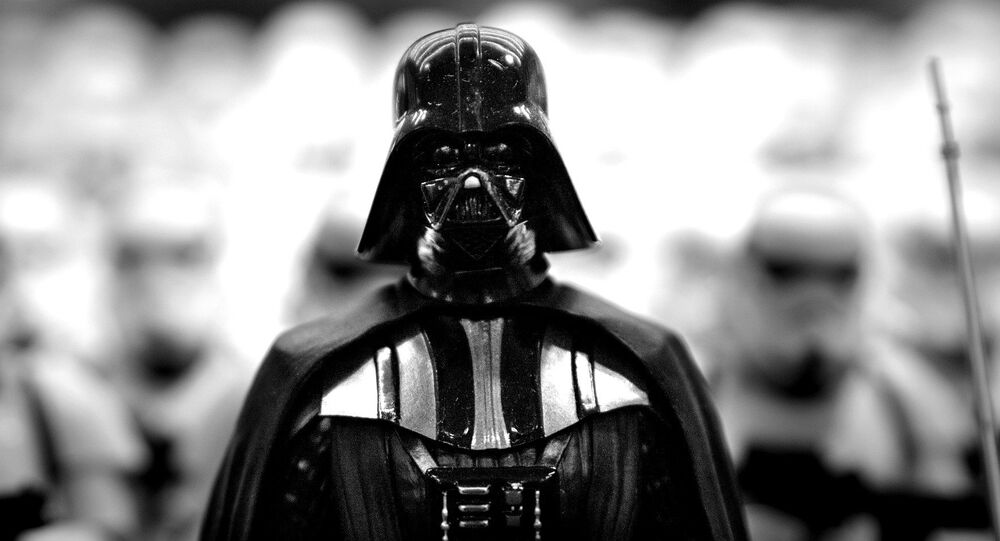 To all of the Star Wars fans out there, Hot Toys Company has unveiled a life-size copy of a burnt and crumpled helmet of Darth Vader, which appeared in the latest film “Star Wars: The Force Awakens.”

The ominous helmet of one of the most iconic villains is the latest life-size collectible, and it will be displayed in a showcase in Tokyo as part of a The Last Jedi promotional event.

​In “Star Wars: The Force Awakens,” Kylo Ren, Darth Vader’s grandson from his maternal side keeps the burnt remains of Darth Vader’s helmet in his own private chamber. Kylo appealed to the spirit of the Dark Lord of the Sith for guidance when he needed to do his dark work.

Darth Vader is the main antagonist of the US film saga; he appears in all the episodes, beginning with the first film of the classic trilogy, filmed in 1977.

The next Star Wars film “The Last Jedi” will be released on December 15.

Star Wars’ Yoda Faces a New Evil Within the Force