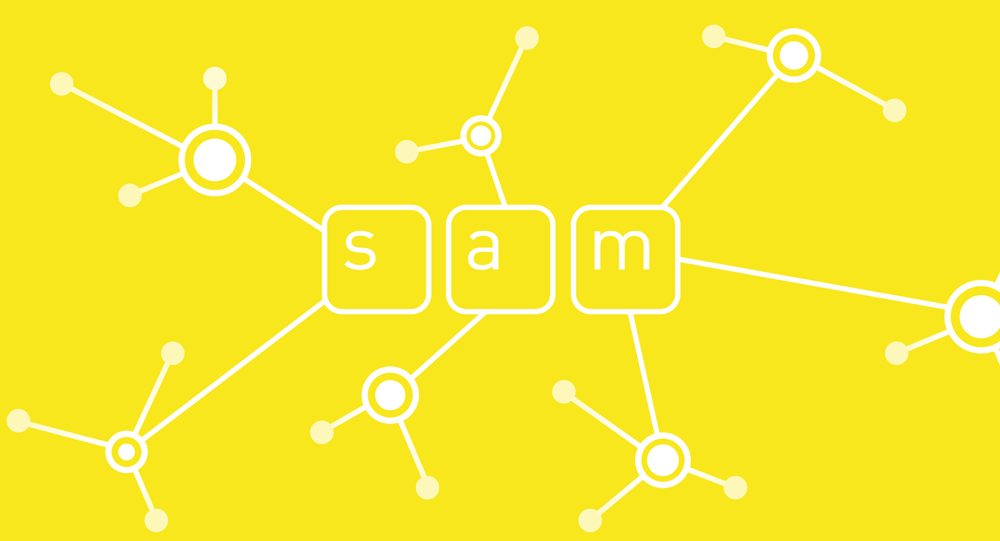 A programmer from New Zealand, Nick Gerritsen, has developed and launched the world's first virtual politician. Sam is a female politician who will take part in the next general election in 2020.

According to Sam, in New Zealand there is a gap between what politicians promise and what can be achieved with the help of the laws that they actually implement. "I have to fill this gap," the New Zealand virtual politician said, website nplus1.ru reported.

Sam’s developer, Gerritsen, has not disclosed any technical details about the creation. He has only disclosed that artificial intelligence has been a big part of the bot’s development. Sam therefore constantly learns, memorizes and analyzes the questions and answers of the people with whom she communicates.

© Photo : Youtube / Laboratory for Animate Technologies
Meet the Future: BabyX, Virtual Infant That is Eerily Humanlike
It should be noted that Sam is still able to speak on a limited number of topics and cannot interpret all the questions that are being asked.

In a conversation with nplus1.ru, Sam could not provide an adequate answer when asked about the Maori group’s human rights in New Zealand.

However, when asked about climate change, the virtual politician gave a long and detailed answer about how human activities are contributing to climate change, what steps must be taken in order to limit the effects and so on.

In early November, programmers from the New Zealand organization Netsafe introduced the Re: scam bot to combat online scammers. After receiving the email addresses of the hackers, the algorithm starts an endless conversation with them, diverting their attention on itself and driving them away from potential victims.