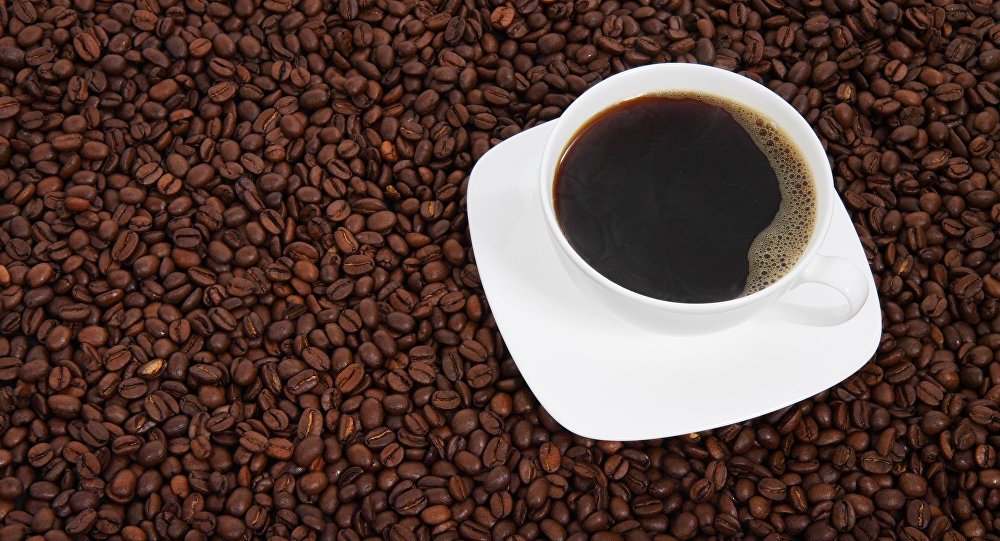 Joe Cool: Study Finds Three to Four Cups of Coffee a Day is Good for You

Though researchers aren't suggesting people start chugging cups of joe, their review of more than 200 studies reveals that three to four cups of coffee might have some health benefits.

"Coffee consumption seems generally safe within usual levels of intake, with summary estimates indicating largest risk reduction for various health outcomes at three to four cups a day, and more likely to benefit health than harm," the report says. It cited studies on both decaffeinated and regular coffee. 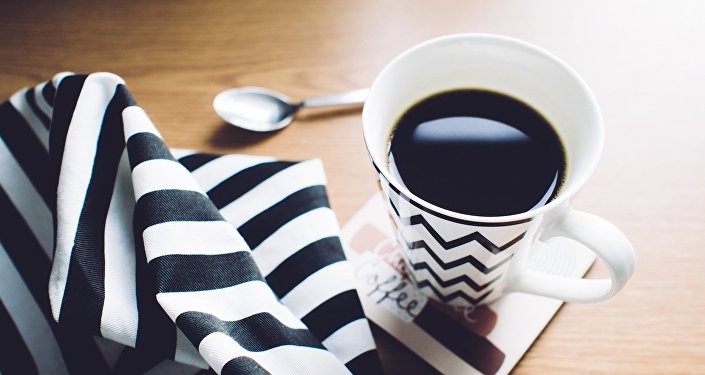 © Photo : Pixabay
Take Your Coffee Black? Study Says You Might Be a Psychopath
Published in The BMJ, formerly known as the British Medical Journal, the University of Southampton study linked coffee consumption to a reduced risk of heart problems, diabetes, liver disease, dementia and even some cancers such as endometrial, skin, prostate and liver cancer. In fact, the largest benefit was for diseases of the liver, including cirrhosis.

The study was also able to note that a few cups of java even reduced the risk of depression as well as Parkinson's and Alzheimer's diseases.

But not everyone should drink coffee, especially pregnant women, the lab coats noted. According to the findings, drinking that cup of coffee increases the risk of low birth weight, premature births and stillbirths.

One of the major drawbacks to the research is that the study was a meta-review of scientific literature based on observations, meaning that researchers could only draw correlations instead of pointing out a clear cause and effect.

"What we can say is that people who already enjoy moderate amounts of coffee as part of their diet are most probably getting health benefits from it, rather than harm," Robin Poole, the study's lead researcher, said in a statement.

Though the group will soon begin their next phase to study the effect coffee has on the liver, Poole added coffee enthusiasts should still "try to make it as healthy as possible" and steer clear of the sugar.

A Selfie in Foam: Coffee Art Reaches Peak in This Beijing Café