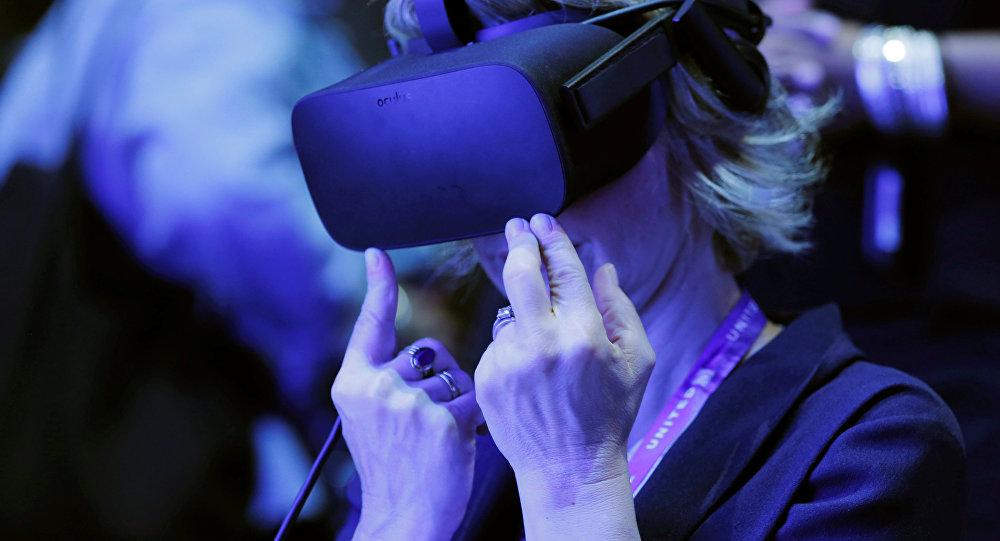 German researchers led by Iris Brunner from Bergen University in Norway tested two methodologies as a total of 120 patients underwent post-stroke rehabilitation, comprising a minimum of 16 60-minute sessions over four weeks. The patients with an equal degree of paresis were divided into two groups, 60 in each, to perform either traditional training, or one involving use of VR technologies.

A Stroke Can Steal Away A Person’s Ability To Move Freely. Virtual Reality Might Help Bring It Back. https://t.co/DY2iea9RlO

​The study provides sufficient evidence that for patients with upper extremity motor impairment, VR training and physiotherapy contributed equally to upper extremity function improvement, which was estimated at about 21 percent promptly after the training sessions. However, the former also allows doctors to adjust by hand the intensity of the VR training depending on the severity of paresis. Three months after the rehabilitation program, patients could boast of having boosted their motor functions by a staggering 30 percent.

"The results found that additional upper extremity VR training was not superior but equally as effective as additional conventional training (CT) in the subacute phase following a stroke," the Neurology abstract reads.
VR technologies have long been used for purposes other than entertainment. For instance, VR glasses imitating social interactions are being employed to help cure such medical conditions as paranoia, depression and have even helped eradicate the fear of death in some cases.
READ MORE: Sleepwalkers Multitask Better Than Non-Sleepwalkers When Awake (VIDEO)
...
Reddit
Google+
Blogger
Pinterest
StumbleUpon
Telegram
WhatsApp
10