On Tuesday, air pollution led to the declaration of a public health emergency in New Delhi, resulting in the temporary closing down of all primary schools.

The air quality index in Delhi is above the threshold that authorities deem hazardous. The thick smog engulfing the city will affect even healthy people and greatly impact those with existing respiratory conditions. Air conditions are expected to worsen in the next few days.

In addition, Delhi's Deputy Chief Minister Manish Sisodia ordered that all primary schools be shut down.

"We have decided to shut schools up to primary level for a day, and will evaluate the situation on an hourly basis to see if such a closure needs to be extended," Sisodia told reporters.

In 2014, the World Health Organization identified New Delhi as the world's most polluted capital. Authorities in New Delhi have since shut down power plants and tried to reduce the number of cars on the road. However, these efforts have not been successful in curbing their air pollution nightmare. 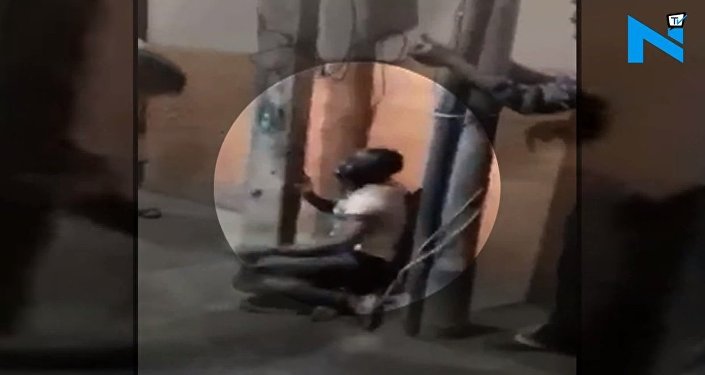 The Indian Medical Association wrote to Delhi Chief Minister Arvind Kejriwal on Monday calling for the cancellation of this year's Airtel Delhi Half Marathon, Delhi's biggest running race, which is supposed to take place November 19.

"Air pollution poses serious health risks and it is important that these concerns are addressed urgently and appropriately by the authorities for [communications company] Airtel to continue associating with the event next year and beyond," the New Delhi administration said in a statement Monday.

Tuesday morning and at least four were rerouted due to low visibility caused by the thick smog enveloping the city.