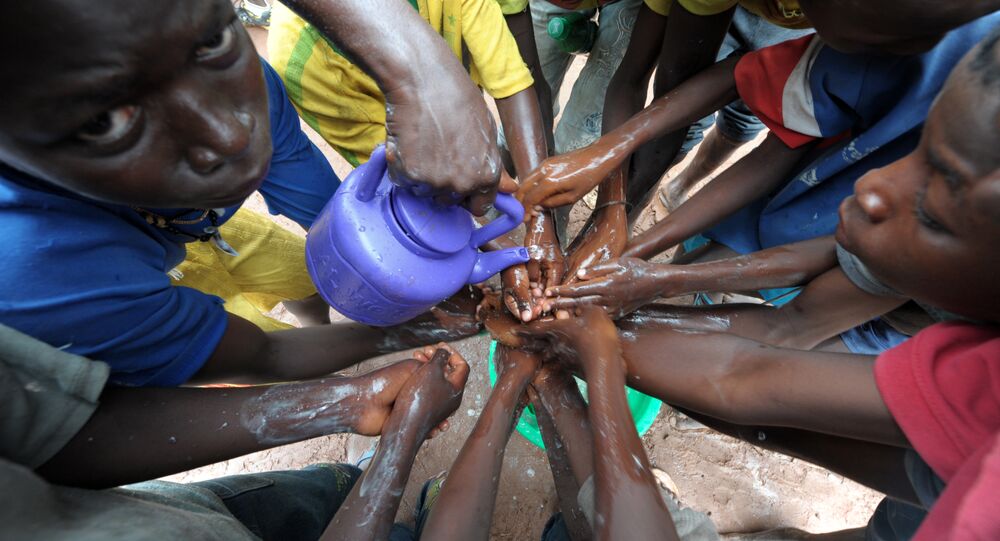 On Saturday, the International Federation of Red Cross and Red Crescent Societies (IFRC) confirmed that fraud by its employees during the deadly 2014-2016 Ebola virus outbreak in West Africa led to the loss of an estimated $6 million that could have been put toward saving lives.

In a statement released by IFRC, the organization states that it "has zero tolerance for fraud and is committed to full transparency and accountability to our partners and the communities we stand with," adding that the IFRC is "committed to holding all those involved in any form of fraud to account, and to reclaiming all misappropriated, diverted or otherwise illegally taken funds."

In Sierra Leone, the IFRC uncovered evidence of a "likely collusion" between former IFRC employees and Sierra Leone bank staff members to misappropriate $2.1 million. In addition, overbilling and fake invoices by a customs clearance service provider in Guinea led to the estimated loss of $1.2 million. Two other investigations in Guinea are currently taking place.

Previous investigations in Liberia revealed that inflated prices for relief items and payroll costs led to an estimated $2.7 million loss.

The IFRC is currently working with anti-corruption commissions in these countries to legally pursue any individuals involved.

The IFRC statement also says the organization "has introduced a raft of reforms to root out and end any instances of fraud and corruption" and has "put in place a triple defense prevention framework to protect against fraud and corruption in high-risk operations."