Sexually transmitted diseases (STDs) are at an all-time high in America, with Alaska reporting the highest incidence, according to 2016 data published by the Centers for Disease Control and Prevention (CDC).

The report states that Alaska has a "disease" score of 484 sexually infected people per 100,000 people, making it the US state with the highest STD rate. Mississippi came second, followed by Louisiana and Georgia. New York, with a population of almost 9 million people, is the 13th-highest-scoring state.

Vermont was ranked as the state with the lowest rate of STD infection, followed by West Virginia and Maine.

This is the third consecutive year that the number of STDs have increased in the US.

According to an analysis by data website Backgroundchecks.org, the rise in STDs may be linked to the increased use of dating apps.

"With the popularity of hookup apps like Tinder and Grindr, finding casual sex partners has never been easier, but the increasing convenience of enjoying one-nighters have come with a cost: STD rates are surging in the US like never before," the site wrote.

"The problem is so bad that many experts are labeling the surge in STD rates a national epidemic," the sites adds.

The CDC data reveals that syphilis has seen the largest rise of all STDs, a 17.6 percent increase since 2015. Chlamydia has increased by 4.7 percent since 2015, while gonorrhea has spiked by 18.5 percent.

According to the report, the prevalence of human papillomavirus (HPV) has decreased among females who are between 20 and 24 years old since the introduction of the gardasil vaccine in 2009. The CDC also reports that among the overall US population, the annual rate of HIV infection decreased by 10 percent from 2010 to 2014.

In addition, the rise in syphilis is mostly seen in gay men, the data reports. 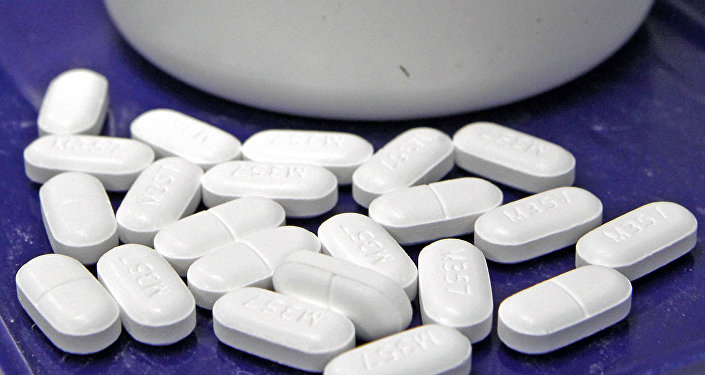 Dr. Jonathan Mermin, director of the CDC's National Center for HIV/AIDS, believes that the increases in STDs are a warning "of a growing threat," PJmedia.com reported.

"STDs are a persistent enemy, growing in number, and outpacing our ability to respond," Mermin said.