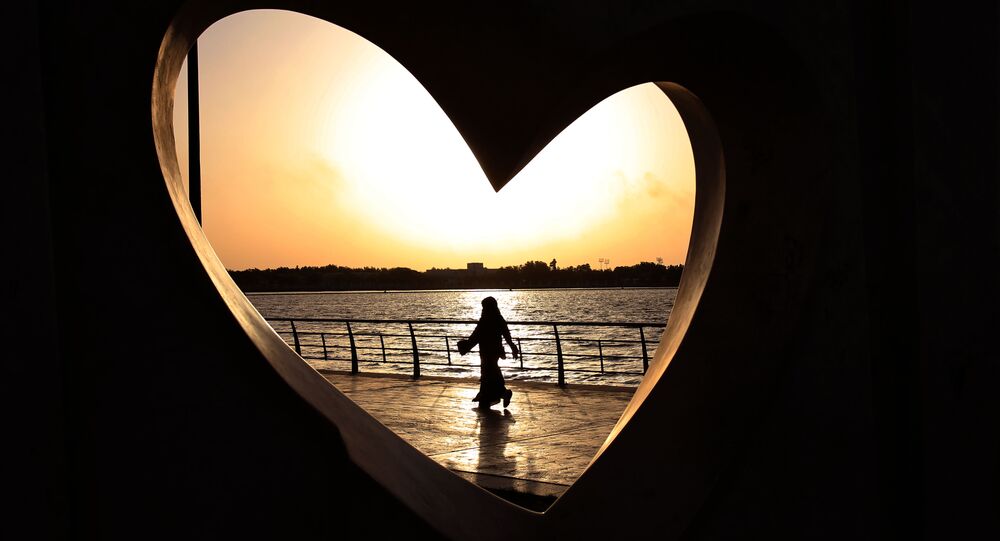 According to recent studies one third of Arab women who are in their 30’s are unmarried. Even in traditional Saudi Arabia, about 30% of young women are not yet wedded. Sputnik discussed this growing tendency with Algerian sociologist Zahra Fasi.

The Algerian sociologist Zahra Fasi told Sputnik that, “early marriage was always popular in Algerian society, although the number of divorces was also great.” She added that now women do not want to follow this tradition, but prefer to make start career first and then when a suitable partner comes along to get married.

Talking about the recent study the sociologist said that, "It seems to me that these statistics are wrong. Marriages are constantly taking place and not a day passes by that somebody doesn’t marry. As for early or late… Who determines the line after which marriage is deemedlate?” Fasi said.

She expressed her indignation at the wel-worn term "old maids” used to describe unmarried women and said that today it is more correct to call this social phenomenon "late marriages”.

"Now all over the world, in Arab countries in particular, great attention is paid to education, the majority seek to finish an institute or university. In some specialties, for example, medical, education ends closer to 30 years, after which you need to get a job to prove yourself,” Fasi said.

© AP Photo / Hasan Jamali
Hit the Brakes: Saudi Woman Penalized for Driving Before Ban is Lifted (VIDEO)
She also said that it is important for women now to have their own dwelling or an apartment. Girls no longer want to get married at any cost. “Modern youth does not ask their parents to provide for their young family, they themselves earn money to be independent,” the sociologist added.

Concerning the warnings of some sociologists that the popularity of late marriages will lead to a reduction in the birth rate, Fasi said that she doesn’t think that this will have a bad effect on demography.

“For me, a catastrophe with early marriages is more terrible, as it causes numerous divorces and broken children's destinies. It is better to let people determine what they want and have a more balanced approach with a responsible choice for a future life partner,” the sociologist said.

© AFP 2021 / Prakash SINGH
Indian Woman Becomes an Icon for Helping Fellow Women Wield the Wheels of Change
She noted that some Muslim movements in Algerian society exaggerate the problems of late marriages, while they themselves call for polygamy. However, “many wives are always a lot of problems,” Fasi said.

The reason for that according to Fasi is that at first there are conflicts between wives, then between the children of these wives. As a result, problems in the family lead to problems in society.

Sociologists from the UAE found out that 68% of women of childbearing age in the Emirates from the age of 20 to 30 years are unmarried. It turns out that in every house there is a bride yet to be married.

In Algeria, the number of such women is growing by 200,000 each year. Right now the number of potential wives is about 11 million in a country of 40 million people.

Saudi Arabia to Open Its Sports Stadiums to Women