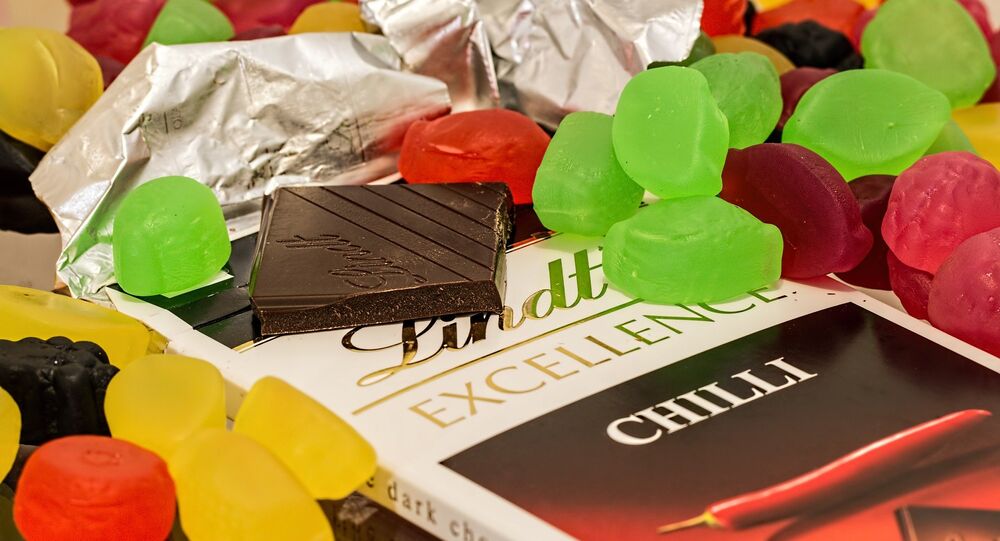 A new joint study between the University of California at San Francisco and the California Department of Public Health has revealed that between 2001-2014, there were more alerts for lead-contaminated candy than for any other food-borne contaminants.

According to the study published in the Environmental Health Perspectives journal, 42 percent of all the California Department of Public Health food contamination alerts over 14 years were lead-related. This is more than food contamination alerts involving Salmonella, E. coli, and botulism combined. In addition, the study found that almost all of the candy contaminated with lead was imported from Mexico, Malaysia, China, India, Central and various locations in South America.

Just in California, some 10,000 children under the age of six get lead poisoning every year. Lead toxicity is serious health issue that can cause neurological damage and developmental delays.

According to the Los Angeles Children's Hospital, lead seeps into candy during the manufacturing process, especially in countries where safety standards are not as rigid as in the US. The candy may become contaminated during the drying, storing or grinding processes. Lead is also used in candy wrapper papers and labels, and can be consumed if ink leaks through the wrapper papers.

According to the Centers for Disease Control and Prevention, even some candy ingredients like chili powder and tamarind can introduce lead poisoning.

The good news, however, is that the study also revealed that testing candy for lead is an effective way of curbing lead contamination.

"Without such testing, health investigators must wait until after children have been poisoned to look for the sources, which is especially difficult when the source is as perishable as candy," the study said.

Bye-Bye, Sweetie! Poroshenko Shuts Down His Candy Factory in Russia

I Want Candy! Kiev 'Behaving Like a Child' by Demanding Visa-Free Regime