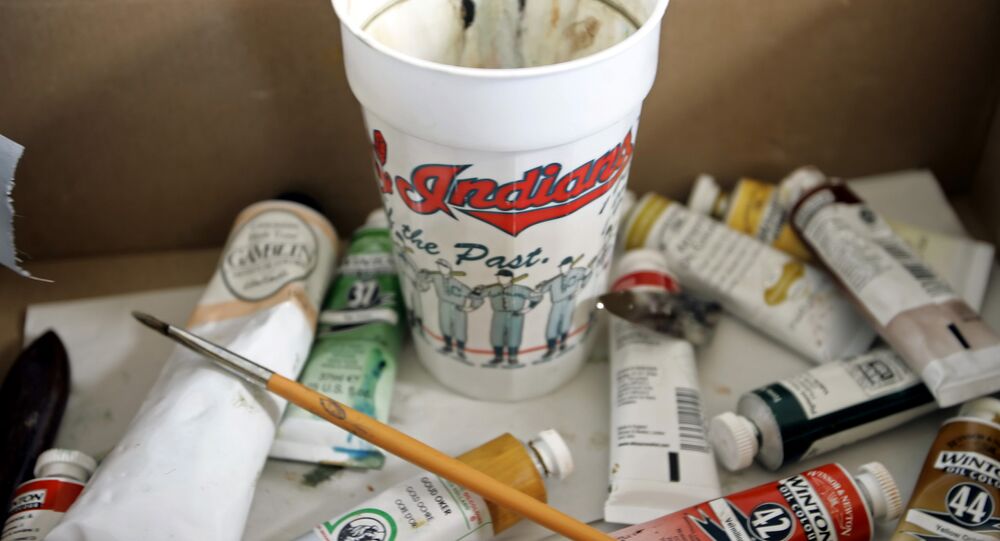 Delving into the Production of Traditional Chinese Brushes

A common tool used for thousands of years in China, the Chinese ink brush is a classic representative of the nation's traditional culture. Characters drawn using these brushes have been discovered on oracle bones and jade vessels dating back to as early as the Shang Dynasty (C.1600-1046 BC).

Listed as one of China's Four Treasures of the Study along with inksticks, inkstones and xuan paper (a sort of super-thin paper made from tree bark and straw), Chinese ink brushes are normally made from animal hair and a handle made of bamboo or sometimes more exotic materials as ivory or jade to make it look more high-class.

A Chinese ink brush can range in size from ones that easily fit in your palm to larger ones whose handles are more than 10 centimeters in diameter, can extend to 2.5 meters in length and weigh several kilograms.

Different types of hair can be used as well in order to adapt to different styles of painting and writing. Normally, an ink brush made of wool, known as yanghao in Chinese, is softer and is better able to store ink and so is often used for calligraphy or paintings featuring a milder, edgeless style, while brushes made of weasel or pig hair are harder and more often used by artists who want a sharper style.

It's also common to see brushes made of two types of animal hair mixed in different proportions to achieve various effects.

Some of the best-known brands of Chinese brushes include Hu brushes produced in Huzhou, East China's Zhejiang Province, and Xuan brushes made in Jing county, East China's Anhui Province. The techniques involved in making these brushes were listed as national level intangible cultural heritages in 2006 and 2008, respectively.

According to traditional standards, a good Chinese brush should have a straight handle, a brush made up of a fine-cut cluster of hairs of almost equal length that produce a sharp tip when soaked with ink and are resilient enough to reform after being pressed to paper. The requirements of straightness and resilience symbolize the nature of a junzi, or gentleman — a respectable individual of virtue and integrity.

The complicated and delicate techniques involved in brush-making make quality brushes difficult to mass produce, which is why many high quality brushes that you find were made by hand at private workshops.

"You need at least 10 years of training to make a good ink brush," said Shi Qingpeng, an inheritor of the Yangzhou school of brush manufacturing that was added to the national intangible cultural heritage list in 2011, in an interview with the Yangzhou Evening News in 2016.

The water used to produce a quality brush should be purified, Shi noted.

He also explained that among the more than 800 mammal species in China, only the hairs of some 30 species are suitable for brushes. He also pointed out that it also matters from where on a particular animal's body you get the hair, as the texture of the hair can vary.

"Only about 50 grams of wool from a single goat can be used to make an ink brush," said Luo Rugong, a veteran brush maker of the 300-year-old Daluo brush school in Daluo village, South China's Guangxi Zhuang Autonomous Region, in an interview with the People's Daily in July.

Before animal hair is attached to a handle, it must first be cleaned in a whitewash to remove any animal oil. Then, the wool needs to be combed to remove the shorter, softer hairs that are too delicate and curly to be used for a brush from the longer sturdier hairs.

After that, the processed hairs are tied up and arranged in a line to ensure they are of equal length and quality — an important and challenging process that directly affects the brush's quality and that only experienced makers can accomplish.

When the brush section is done, it is dried and tied up with string and later attached to the handle.

During the 1980s, sales of Chinese ink brushes in China sharply declined as modern writing instruments such as ball-point pens and fountain pens became more popular.

Moreover, low pay and the high level of skill involved in handcrafted brushes also hindered the entry of more fresh blood into the industry.

As the industry declined, Luo had to turn to making other types of brushes to get by, the People's Daily reported. It was not until the Daluo school became a provincial intangible cultural heritage in 2011 that Luo finally managed to return to focusing on ink brushes.

Over the past few years, Luo has experimented with developing brushes of various sizes, ranging from mini brushes to ones around three meters long. These experiments have attracted the attention of calligraphy artists, who have begun ordering custom made brushes from Luo's company.

While recognizing brush making as an intangible cultural heritage has helped the industry a bit, there is still much more that needs to be done to keep the industry healthy.

"Japan imports a large amount of ink brushes from China every year. Of these, about 90 percent are produced in Yangzhou," Shi told the Yangzhou Evening News. He said the reason behind these imports might be linked to the lost of expertise that Japan's local brush manufacturing industry is experiencing.

"The ink brush is part of our culture and a national treasure, I hope our perseverance can cause people to become more interested in brush-making so that this traditional handicraft can live on," said Luo.