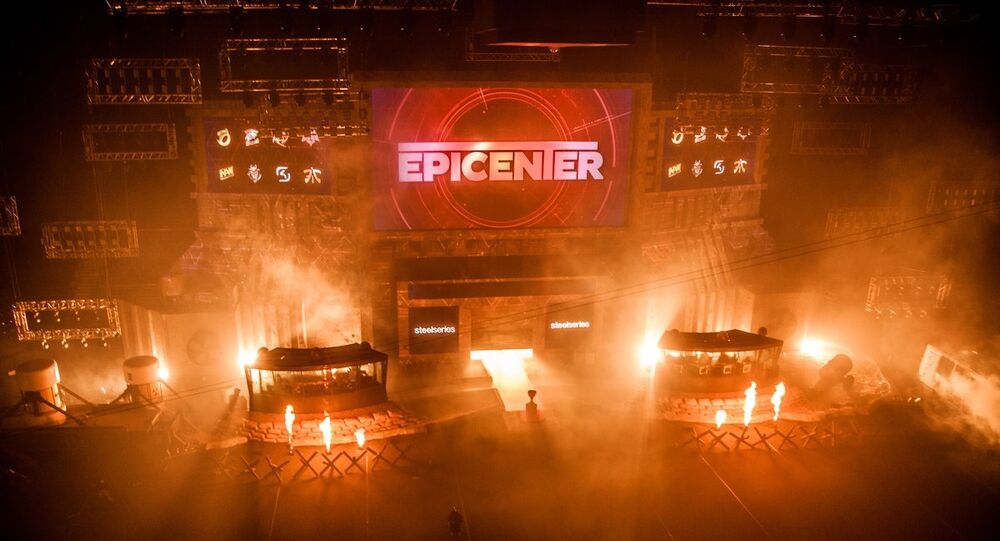 Cybersport enthusiasts gathered in St. Petersburg, Russia, for the Epicenter tournament to compete for prizes worth $500,000.

Several teams from around the world arrived in Russia's northern capital to participate in the Epicenter GS:CO tournament. Ten teams will take part in the event.

In Group  A competing teams are: SK Gaming (Brazil), Virtus.pro (Poland), Gambit Esports (Kazakhstan), as well as the winner of the wildcard match, which will meet Faze Clan (Multinational) and TyLoo (China).

The previous event has been held in Moscow on June 3-11.