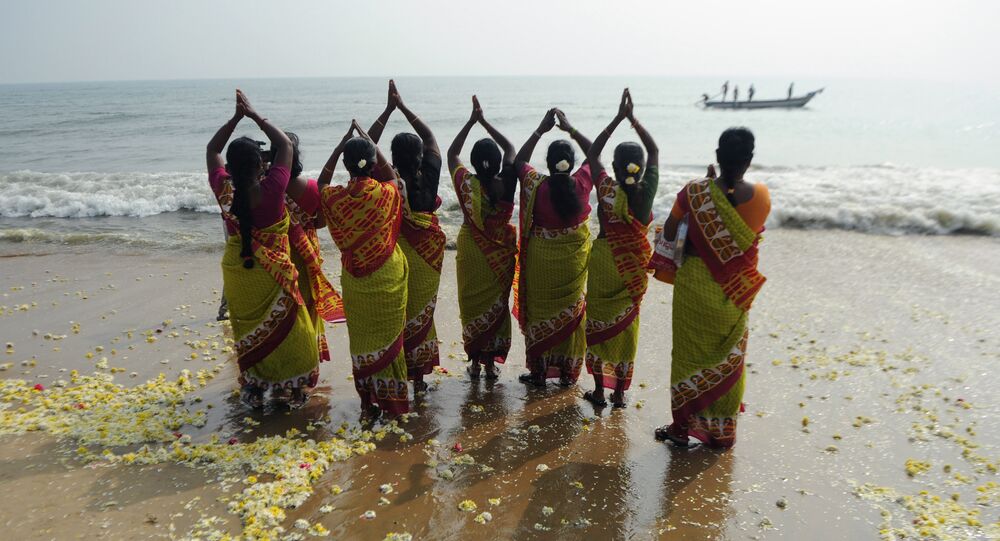 As women around the world come forward with stories of sexual abuse and harassment, a new international poll has been published revealing which megacities are dangerous and which are safe for females. As the population in cities and urban dwellings rises dramatically, it creates issues for women that are not receiving enough attention.

The Thomson Reuters Foundation, a philanthropic organization, has published a list of the world's most dangerous megacities for women. The finding comes from the first international poll on how women live in cities with over 10 million people.

The most dangerous city for women, according to the Thomas Reuters Foundation Poll 2017, is Cairo.

The criteria of the survey included factors such as sexual harassment, harmful cultural practices, and access to healthcare, finance and education.

Egypt’s capital with an estimated population of 19 million fared worst in terms of harmful cultural practices such as female genital mutilation, forced marriages and sexual violence and harassment.

© AP Photo / Altaf Qadri
Indian Women Join #MeToo to Stand Up Against Sexual Abuse
Second place was shared by Pakistan’s largest city, Karachi, and the capital of the Democratic Republic of the Congo, Kinshasa.

In Karachi, apart from women being at risk of genital mutilation and forced marriage, the city also denies women access to good healthcare and economic resources such as education, land and financial services.

Kinshasa, with an estimated population of 12 million, was named the worst city when it came to women having access to education, ownership of land, and financial services. It was also the second worst in terms of women having control over their reproductive health and maternal mortality.

According to the poll, New Delhi was fourth worst among the megacities when respondents were asked if women had access to economic resources such as education, land, and financial services such as bank accounts. However, the Indian capital, known as the “rape capital” was ranked as the worst megacity for sexual violence and harassment of women alongside Brazil’s Sao Paulo.

© CC BY 2.0 / Pixabay
Swiped Away: Rise in Online Harassment of Women via Dating Apps
Lima, Peru took fifth place in the poll of risky cities for, women and came as the worst megacity in terms of access to healthcare, including control over reproductive health and maternal mortality.

Mexico City ranked as the sixth worst megacity for women from the list of 19 cities. The Mexican capital, with a population of 21 million, was fourth worst when it came to women facing sexual violence and harassment.

The seventh worst megacity for women is Dhaka, Bangladesh, where women face the ever-present risk of sexual violence and harassment and are also in danger of facing harmful cultural practices such as female genital mutilation and forces marriages.

Nigeria’s largest city, Lagos, was ranked as the eight worst, while Indonesia’s capital Jakarta came in the ninth spot.

Istanbul ranked as the 10th worst megacity for women and the sixth worst when it came to women at risk of sexual violence and harassment.

According to the poll, Moscow ranked 16th whereas Paris, Tokyo and London were seen as the more secure megacities for women.

In each of the megacities, the Thomas Reuters Foundation contacted 20 experts specializing in women’s issues, including academics, non-government organization workers, healthcare staff, policy-makers, and social commentators.

In total, 380 experts were surveyed with 355 responses, which correspond to a response rate of 93 percent.

Out of This World: Woman Suffering From Being 'Too Hot' Steams up the Internet

Hit the Brakes: Saudi Woman Penalized for Driving Before Ban is Lifted (VIDEO)