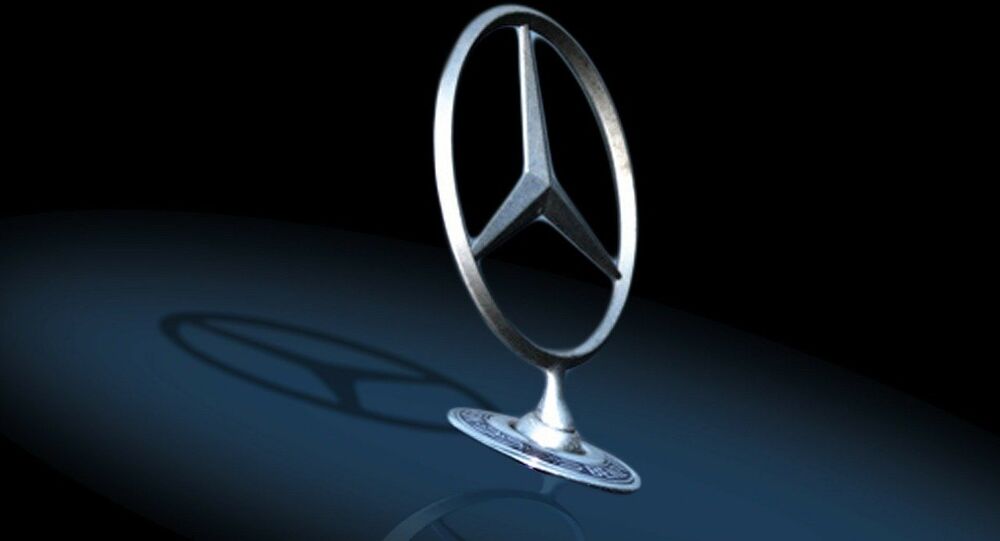 A Russian-born model girlfriend of a hot-shot Wall Street banker reportedly drove his $100,000 Mercedes into a Bahamas pool after he ended their relationship after having dated for over a year.

Model Kristina Kuchma, 24, was furious after businessman Guy Gentile suddenly ended their relationship after she asked him to invest into her business, according to The New York Post.

Kuchma claims that Gentile promised to finance her business; but instead broke up with her over the weekend while vacationing in the Bahamas.

She was asking for an investment of $50,000 for some marketing expenditures.

“You told me you will help me to start a business! That were your words! Now you want to be an investor??? Well investor I have a surprise for you on a backyard, start with that investment idea first.”

​Model Kristina Kuchma drowned a Mercedes of a Wall Street banker Guy Gentile after he refused to give Kuchma $50 thousand on business.

Gentile said that at first he didn’t understand what was going on and when he saw his car in the pool he thought that his girlfriend had committed suicide inside the car.

“My heart dropped because [I feared she was inside]. I didn't care about the car at that moment,” he said.

“But after I realized she wasn't in it, then I start to get pissed off that she would pull something like this after everything I've done for her.”

“I dumped her. She dumped my car.”