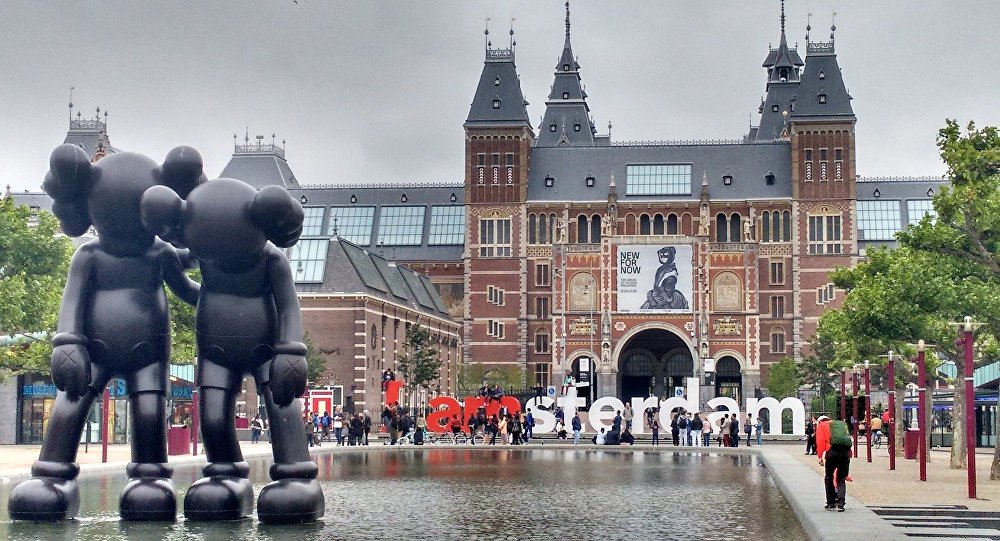 Authorities in Amsterdam have banned the opening of any more tourist-centric outlets in the city, to prevent further 'Disneyficiation' of the Dutch capital.

The opening of more souvenir shops, waffle houses and ticket outlets has been banned by authorities in Amsterdam, to halt the alleged 'Disneyfication' of the Dutch capital.

City council bosses announced the change October 6, stating no more licenses will be granted to such establishments, aimed at tourists, for the foreseeable future — with an alleged 280 already in operation in the city center, chiefs feel numbers are already too high.

"Nowhere else in the world has such a decision been made. By not allowing new tourist shops to open we make sure our city center remains attractive and livable for Amsterdammers and our visitors. Tourists are very welcome, but we want to avoid mass tourism taking over entire streets and neighborhoods," Deputy Mayor Kajsa Ollongren said.

There has been rising anger recently about the historic heart of Amsterdam becoming a tourist trap and losing the character which makes it one of the best cities in the world, in what critics have dubbed 'Disneyfication.' The prestigious city, which was the world's 13th most visited city in 2016, has witnessed a significant rise in tourist numbers in recent years, with 17 million visiting in 2016 compared to 12 million in 2012. 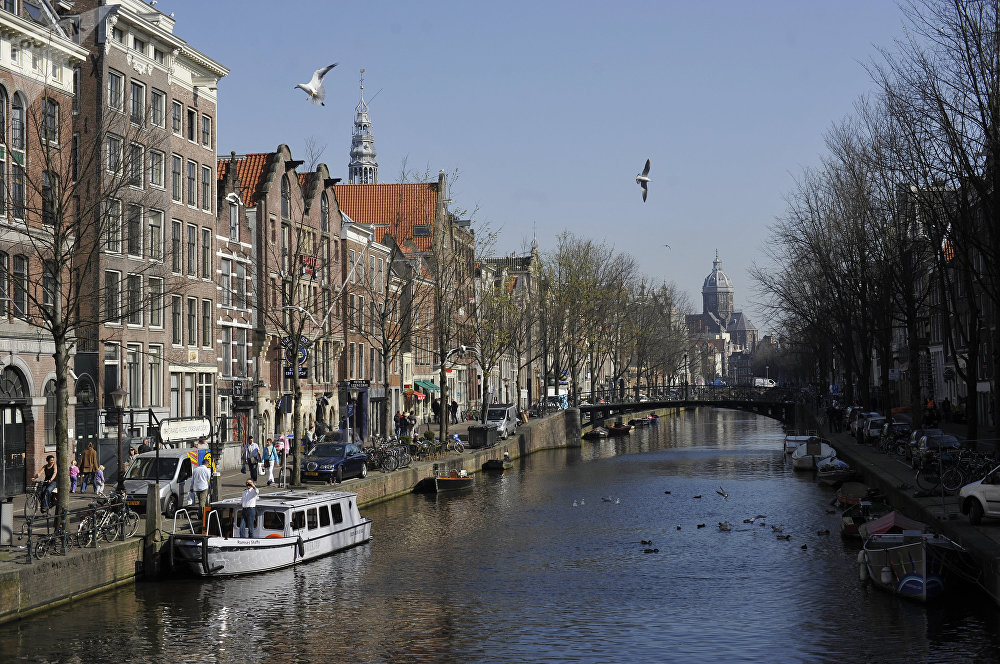 A tenth of Amsterdam's tourists are hosted by locals renting rooms in their homes via Airbnb. The success of the hospitality service has seen the city's council introduce a licensing system for tenants wishing to rent out their houses to tourists, with a limit of 60 rentable days annually and fines for misuse.

Airbnb is not merely under fire from activists and authorities in Amsterdam — the company has been embroiled in several battles in key capitals, such as New York, Barcelona, Berlin, and London. In the UK, hosts are subject to a similar arrangement as in Amsterdam, with a limit 90 rentable days per annum — in Germany, hosts can only rent individual rooms in their houses while they are present.

Moreover, the phenomenon of 'Disneyfication' has been criticized in numerous cities and countries the world over. French philosopher Jean Baudrillard has described aspects of Disneyfication as; theming (structuring a place to recall a particular theme, such as a historical or fictional era), hybrid-consumption (a collection of multiple consumption opportunities clustered in a particular location), merchandizing (selling goods or services bearing images or logos associated with a particular place, idea or object), and performative labor (making employees not only providers of services, but also "entertainers").

On this basis, Baudrillard suggested Disneyland itself was the most real place in the US as it did not pretending to be anything more than a theme park.

From Occupation to Disneyfication: Okinawa Trades US Base for US Resort

Some 4,000 Cultural Heritage Sites in Iraq Under Threat of Looting, Destruction - Reports