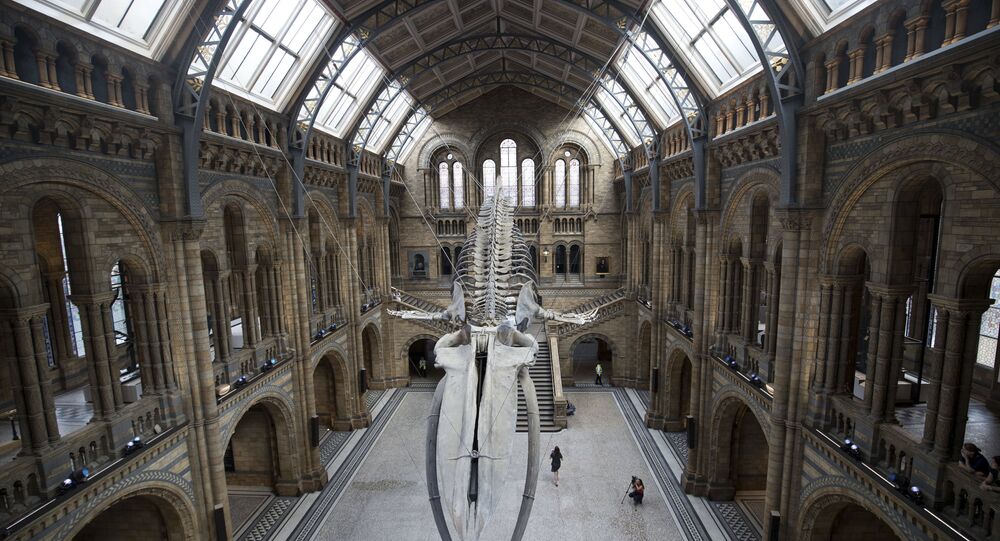 Over the past several years, more than 6,000 items together worth $1.3 million are believed to be missing or stolen from several of UK’s most prominent museums, including the Science Museum group, the British Museum and the Natural History Museum.

Since 2010, a total of 947 artifacts have been reported lost or missing and $106,000 have been officially reported as stolen. The other missing pieces remain in official limbo.

The Science Museum group, which includes the Science Museum in London, the National Railway Museum in York and Manchester's Museum of Science and Industry, told Sky News that they have 5,315 "unlocated artifacts" that might have been stolen — or could be in storage somewhere.

According to Deputy Director of the Science Museum Jonathan Newby, "Any object that we can't locate is unfortunate but this does come down to the record-keeping of museums."

"In the past, record collections started with a card index, hand-written, then transcribed into databases that are now not what you would expect from a modern system."

Another issue contributing to the missing items is that museums apparently don't have sufficient space for all of their artifacts. Only 5 percent of the Science Museum's 400,000 artifacts are on display; the rest are in storage facilities. Some of the items missing from the Science Museum include an old-fashioned washing machine and an old container of talcum powder.

Elsewhere, a rare piece of quartz from the National Museum of Scotland and a black tie from the Imperial War Museum in Britain are both missing. Perhaps the most shocking missing item is an approximately $996,000 Cartier diamond ring, which disappeared from the British Museum in 2011 but was only registered as lost earlier this year.

Even with all the missing items, museum security personnel claim that the security systems in place are secure.

With the UK's most famous museums receiving almost $600 million of government funding each year, some are wondering why there are so many missing artifacts."I liaise nationally and internationally with other security experts from around the world. Our systems are the envy of many. The government indemnity scheme and the Department for Culture, Media and Sport [DCMS] actually support visits to venues, and fund myself and a team through the Arts Council to ensure collections are safe," William Brown, the Arts Council Head of National Security, said.

According to professional art recoverer Christopher Marinello, "It's an obligation to the public, who fund these museums through very high taxes, and we have a right to be able to know where our objects are."

"If there is a loss it needs to be reported to the police almost immediately so we can put the object [into] a database [to] try to find it as quickly as possible," Marinello told Sky News.