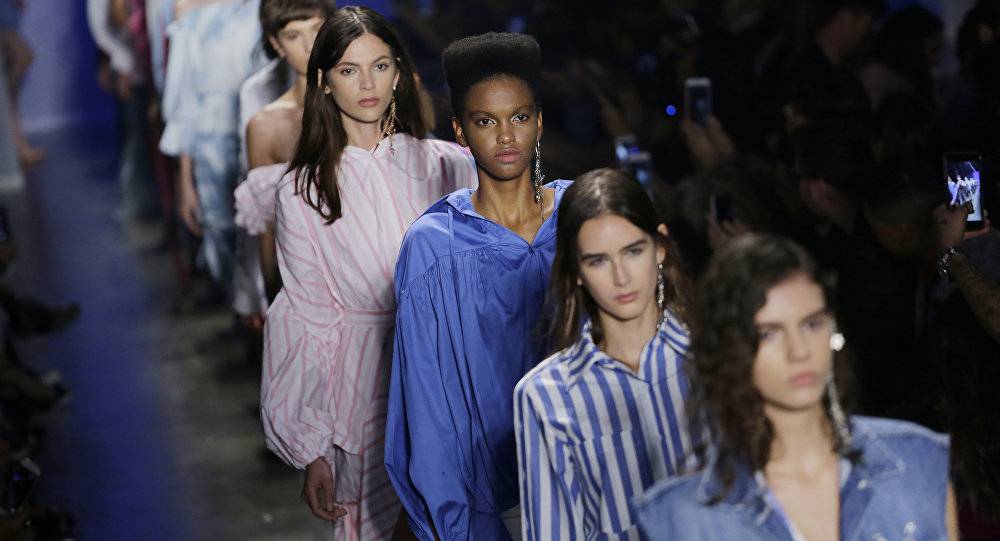 Under a new French law intended to tackle eating disorders, images that are digitally modified or airbrushed to make models appear thinner must include a clearly labeled warning with the words “photographie retouchée” [touched up photograph].

The legislation, which goes into effect Sunday, is aimed at combating a public health issue in France, where some 600,000 people have anorexia or other eating disorders, according to the country's health ministry. 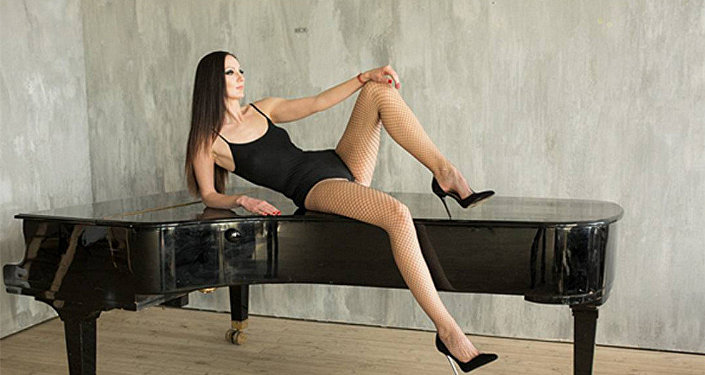 Any publication of an airbrushed commercial photo that does not include the label could face a fine of over $44,000 or 30 percent of the cost of the advertisement's production.

Former Health Minister Marisol Touraine, who introduced the new law, said its purpose is "to avoid promoting inaccessible ideals of beauty and to prevent anorexia among young people," cited by the Telegraph.

"Exposing young people to normative and unrealistic body images leads to a feeling of self-depreciation and poor self-esteem that can have an impact on health-related behavior," she added.

France also requires models to share a doctor's note with model agencies and other companies confirming that they have a healthy body mass index. Italy, Spain and Israel have passed similar laws.

Harmony Inside and Out: The Plus-Size Models Who Live Life to the Full (PHOTOS)

Dior Models in USSR and Other Iconic Photos Reproduced After Decades

Russian Space Cameras on ISS May Replace US Models in 2018