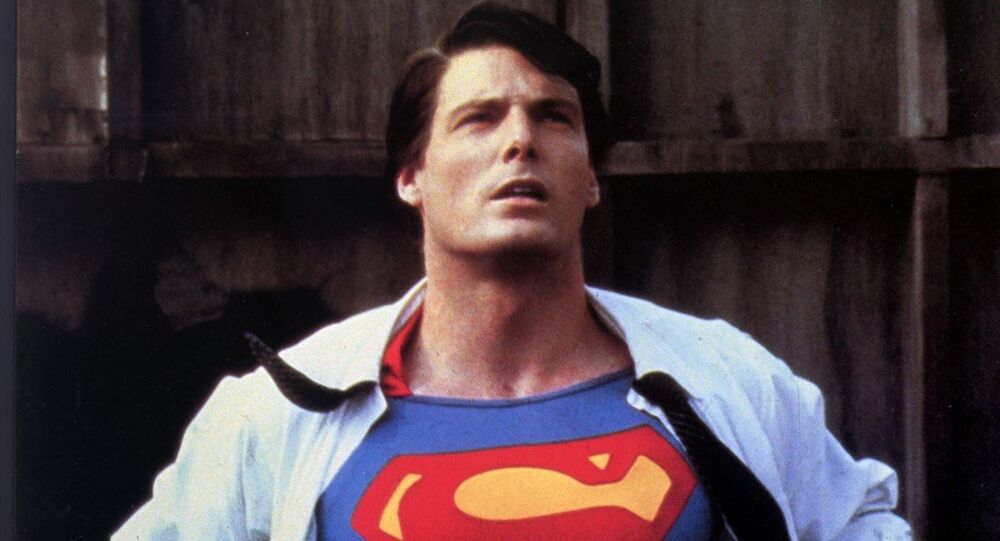 The DC cinematic universe is considering following the standalone template of movies like “Wonder Woman,” released earlier this year. The change aims to focus more on DC characters rather than focusing on their intertwined story lines.

According to a report released by Vulture, Warner Bros. and DC will be playing down the interconnected DC Extended Universe for future films.

Some examples of such interconnected films was “Batman v Superman” and “Justice League,” and although they will continue as interconnected movies, the standalone template will be used for future films where the focus would be primarily on how the director wants to portray the main character.

A few examples of successful DC standalone releases are “Wonder Woman” and the Dark Knight trilogy. Both movies saw tremendous success at the box office and with DC fans.

“So instead of cramming everything into one ongoing narrative, the films will be allowed to breathe, focusing on individual characters and the specific vision of their respective directors,” online magazine The Verge reported.

Youtube / pivotgroupllc
Superhero Deathmatch: Batman Versus Superman
Similarly, the DC Entertainment president, Diane Nelson, said, “There’s no insistence upon an overall storyline or interconnectivity in that universe.” Instead audiences will “see the DC movie universe being a universe, but one that comes from the heart of the filmmaker who’s creating them,” Nelson said.

However, DC will still be spending hundreds of millions of dollars on upcoming movies such as “Justice League” and “Aquaman,” so it will continue to build off the work that has already been put into those films.

It may, however, learn from its past mistakes and have a better sense about what was not working before.

The new template may diversify the narration of the stories and allow the director to play to his/her strengths in order to just tell a great character story.

China Warns Hollywood Has Most to Lose From Entertainment Trade War