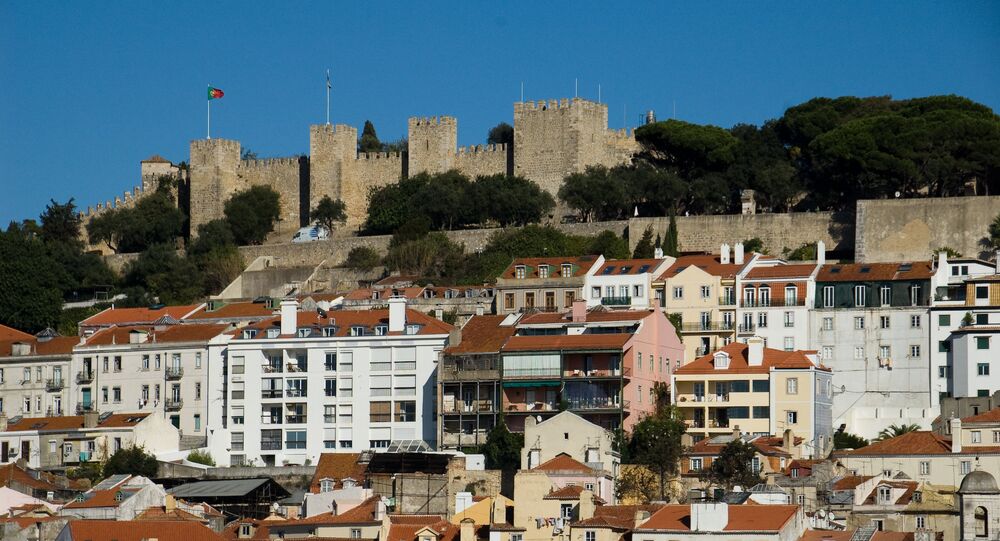 High-ranking Brazilian executives involved in a major corruption scandal have apparently attempted to buy their way into Europe via the Portugal Golden Visa program.

It appears that Brazilian businessmen mired in a corruption scandal and relatives of an Angolan politician who faces bribery charges used their wealth to gain entry to Portugal via the so called golden visa program, the Guardian reports citing leaked documents.

The Portugal Golden Visa, established by the Portuguese government, grants its participants permanent residence in the country – which can later be upgraded to citizenship – if they invest 500,000 euros in property.

According to the newspaper, Otávio Azevedo, former president of the Brazilian multinational conglomerate Andrade Gutierrez who received an 18-year sentence in 2016 after admitting a series of corruption offences related to the investigation known as Operation Car Wash, purchased a property in Lisbon worth 1.4 million euros  and applied for a golden visa two years prior to his arrest.

© REUTERS / Ueslei Marcelino
Brazilian President Temer Faces New Charges
Azevedo’s spokesman however said that the property was purchased in full compliance with Portuguese law and that the status of the golden visa application remains unclear at this time. He also added that Azevedo helped uncover several other instances of corruption as part of a plea deal that he signed with Brazilian authorities.

Sérgio Lins Andrade, Andrade Gutierrez chairman who was summoned earlier this year to provide evidence as part of a corruption investigation, also apparently purchased a property in the Portuguese capital via the golden visa program, though his spokesperson said that Andrade does not live in Portugal.

Pedro Novis, former president of construction giant Odebrecht which was apparently accused of numerous corruption offences in Latin America, has also purchased a Lisbon property worth some 1.7 million euros. His spokesman explained that Novis has "nothing to declare" and that all information regarding his activities in Portugal "is known by the Brazilian courts."

Vicente’s lawyer stated that his client has no comment on this situation and denies the allegations made by Portuguese authorities.

The Guardian also pointed out that the Portugal Golden Visa program itself has already been a subject of controversy as 11 people were arrested in 2014 as part of an investigation into foreign citizens allegedly using bribes to obtain golden visas.