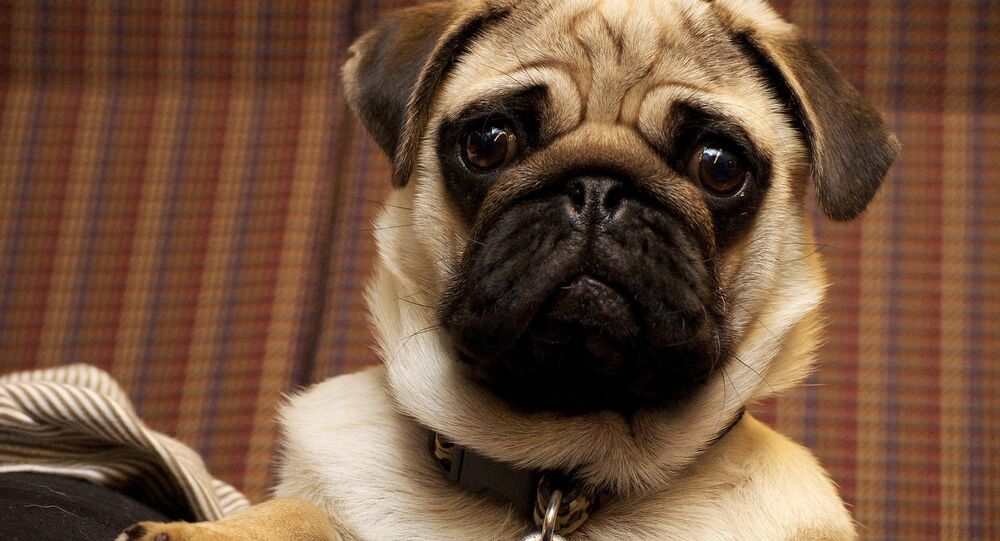 A Chinese man is being investigated by officials for running a “veterinary” clinic that cuts the vocal cords of “noisy dogs” for a fee between $8 and $12, depending on the dog’s size.

Footage was released Sunday showing the alleged perpetrator, surnamed Zeng, removing the anesthetized dogs' vocal cord with scissors while their jaws were held open with a string, the South China Morning Post reported.

According to Chinese media, Zeng conducted the five-minute procedure in an open flower and bird market in Chengdu, the capital of southwest Sichuan province. The video footage also revealed that the ground by his "operating" table was bloody and that the instruments used — forceps and a flashlight — were not sanitized.

Debarking, also referred to as "bark softening," is a recognized surgical procedure that reduces dogs' vocal cord tissues to soften, but not eliminate, their barking.

Zeng, who is not licensed to operate on animals, was asked to shut down his business while officials investigate it.

According to customers interviewed by Chengdu Business Report, they had their dogs' vocal cords removed because of complaining neighbors.

When one owner, who took her puppy to Zeng, was asked by Chengdu Economic Daily if she thought the procedure was cruel, she replied, "It's much better [to cut the vocal cords] than abandoning it, right?

However, Ye Wenjie, an assistant vet in Chengdu disagreed, expressing her concern about the instruments not being sterilized.

"Without a clean environment, the procedure not only risks the dogs' lives but also residents' health," Wenjie said.

Wenjie also said that owners could take their dogs to training centers instead where they could be trained not to bark.

"Barking is a behavior that can be changed after training," she explained.

Tiger Gets Loose in Atlanta Suburbs, Shot After Attacking Dog