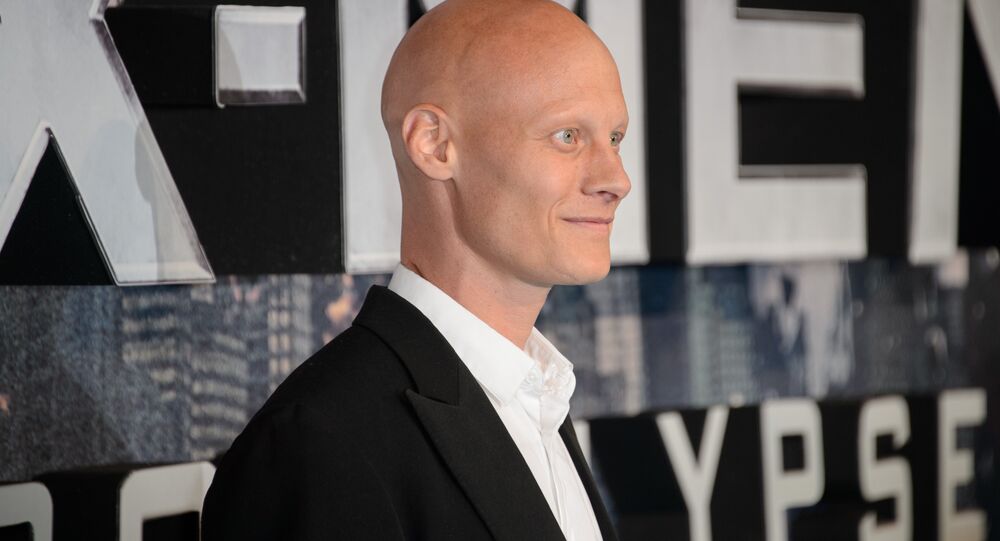 According to results from a new survey by researchers at the University of Pennsylvania, bald men are more attractive than those with long locks. The bad [or good] news: They also appear four years older on average.

Male and female students around campus were asked to rate photos of men according to three criteria: attractiveness, confidence and dominance. Some of the photos were digitally altered to show the same man, but without his full head of hair.

According to the researchers, the bald men received the highest ratings in all three categories. Vin Diesel, Jason Statham and Lord Voldemort may all be onto something here.

"Choosing to dispense with one's hair is arguably a form of nonverbal behavior, a form of expression which communicates information about the self otherwise difficult to observe," the researchers wrote, suggesting that bald men might be more appealing for going against traditional standards of attractiveness.

According to the study, baldness also interestingly appears to make men look taller.

"Namely, the men were viewed as nearly an inch taller and 13 percent stronger when pictured with shaved heads versus with hair," the study says.

"Because only their hair was altered in these photographs, other factors cannot account for these differences," the study adds.

The study's findings also reveal that perceiving bald men as more dominant also makes them appear as though they fare better "economically in negotiations."

So, if you're losing your hair, it might be time to ditch all those expensive hair growth products. Hair is obviously greatly overrated.

The study concludes: "Instead of spending billions each year trying to reverse or cure their hair loss, the counter-intuitive prescription of this research to men experiencing male pattern baldness is to shave their heads."

"The results of these comparisons should shed light on whether men with thinning hair can alter their interpersonal standing by shaving their heads."

Adults: Do You Cuddle With Your Teddy Bear? Study Finds You’re Not Alone