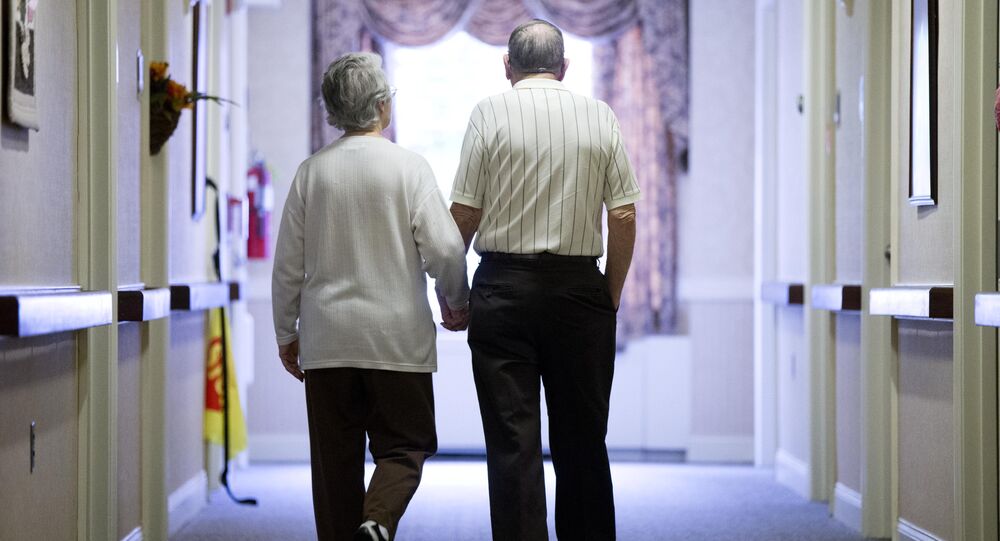 Australian researchers have developed a tool that can detect Parkinson’s syndrome even before the disease manifests itself. By conducting tests the tool helps determine the severity of a patient’s condition. Dr. Dinesh Kumar explained how the new tool works and how the disease will be treated in the future.

An engineering research team from RMIT University in Australia tested a new device on 62 people diagnosed with Parkinson’s disease.

The test participants were required to draw a spiral with the help of pen, paper and a large drawing tablet. The customized software developed by the team recorded their drawings and processed the data in real time.

Half of the patients were affected by the disease to varying degrees, while the other half showed no symptoms of the illness.

“We could differentiate between the patients and the healthy people by their drawings. We could also differentiate between people at different levels of severity of the disease. The spiral is a unique sketch, which allows measuring their speed, coordination and motor control,” Dr. Dinesh Kumar, a professor with the School of Engineering at RMIT University, Australia, told Sputnik.

The tool was able to determine the severity of the patients’ condition with a 93 percent accuracy rate.

Talking about how this tool could benefit people, the professor said that he hopes that in the near future this device would be available at any regular GP’s office and anyone who comes in for their checkups, and are above the age of 45, could easily get tested for Parkinson’s just by drawing a spiral. It could be extremely useful for early detection of the terrible disease.

“If you start the treatment at early stages the real bad symptoms may never come,” Kumar said.

He further spoke about how this new tool could help in “managing the disease” in a way that the patients do not suffer as they do currently.

“If you can perform a diagnosis 10 years ahead of time, we might be able to extend their good life for a couple of decades and that is going to be very good,” Kumar said.

Over 10 million people worldwide suffer from Parkinson’s disease. The cause of the disease is generally unknown, and the condition is presently incurable.