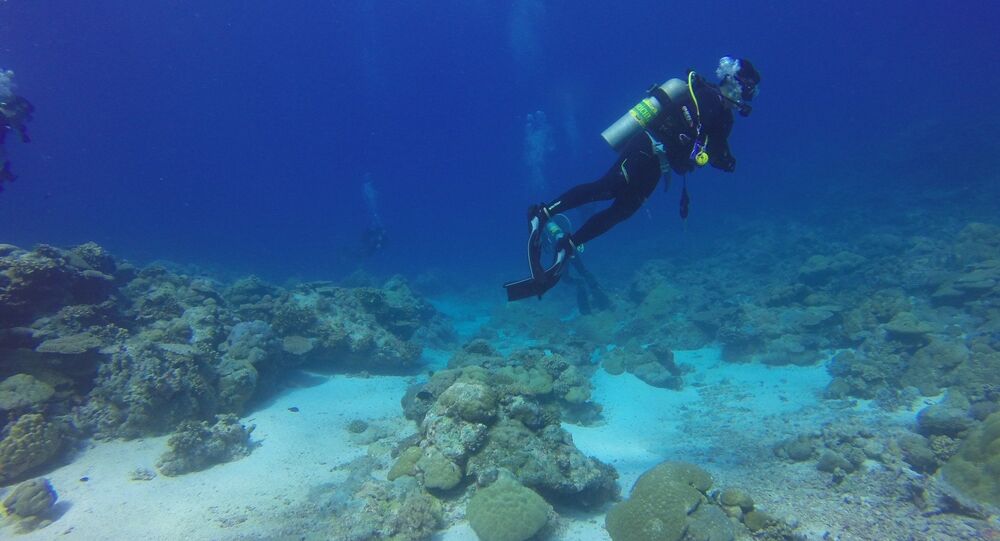 In an astonishing discovery archaeologists have found a network of underwater ruins, which once belonged to a flourishing Roman city, known as Neapolis, off the coast of northeast Tunisia.

The ancient city was washed away by a powerful tsunami some 1,700 years ago. Researchers from the Tunisian National Heritage Institute and the University of Sassari in Italy have been conducting expeditions since 2010 and finally made the discovery.

The underwater ruins stretch out over 20 hectares and include streets, monuments and about a hundred tanks that were used to produce garum, a fermented fish sauce, which was quite popular in ancient Rome and Greece.

© AFP 2020 / Stefan Heunis
Screaming Mummy and Rat King: Ten Most Mind-Blowing Archaeological Findings
The head of the team, Mounir Fantar, said that it was a “major discovery.”

“This discovery has allowed us to establish with certainty that Neapolis was a major center for the manufacture of garum and salt fish, probably the largest centre in the Roman world,” Fantar told AFP in an interview.

Originally founded in the fifth century BC, Neapolis means "new city" in Greek. However, according to ancient records it was partly submerged by a tsunami caused by an earthquake on July 21 in 365 AD.

"We were looking for the port and underwater prospecting allowed us to recognize other traces, and especially to have the certainty that Neapolis suffered this earthquake in 365 AD,” Fantar said.

The video below shows the underwater exploration carried out by the scientists that led to the discovery of the Roman city ruins.

‘The Age of Discovery is Not Over’: Lost Language Found in Erased Egyptian Texts