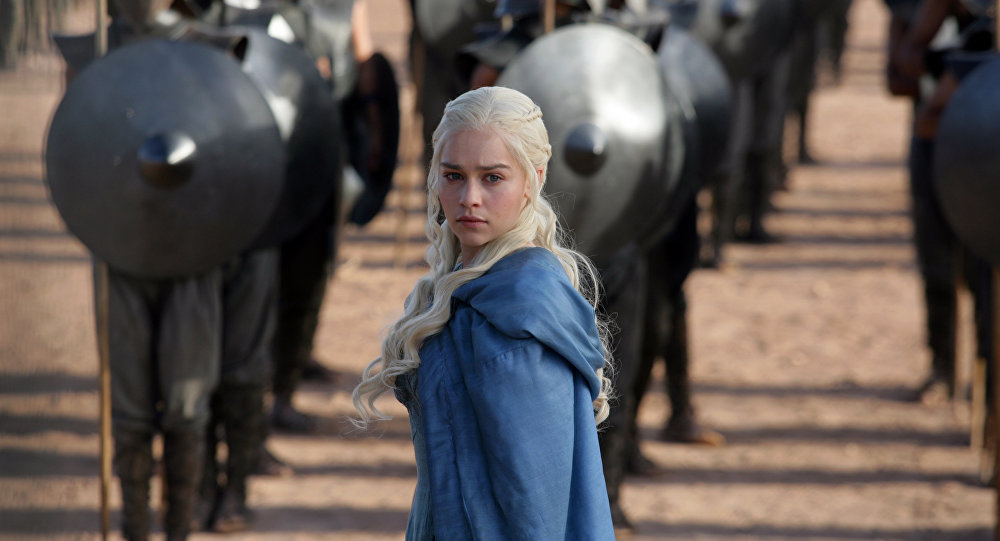 As fans of “Game of Thrones” wait for the next book by George RR Martin, an artificial intelligence network has already written five chapters of it…kind of.

Programmer Zack Thoutt created a neural network that predicts the events of George RR Martin's unpublished sixth book, "The Winds of Winter." The program independently wrote five chapters of the new book, and they have been published on the GitHub website.

The reason behind Thoutt’s effort is due to the long wait ahead for the release of the new season of the “Game of Thrones” series and the fact that George Martin said that the release date of his new book will be somewhere in 2018.

"I'm a huge fan of Game of Thrones, the books and the show. I had worked with RNNs a bit in that class and thought I'd give working with the books a shot,” Thoutt told Motherboard in an interview referring to a course he recently did on artificial intelligence. 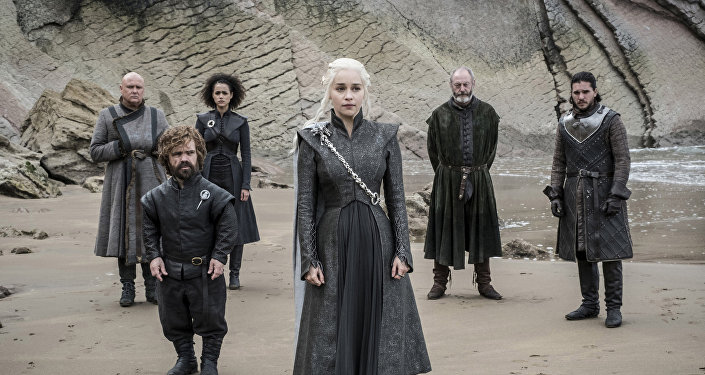 © AP Photo / HBO
Game of Thrones Season 7 Finale Sends Twitter Into Total Meltdown
"With a vanilla neural network you take a set of input data, pass it through the network and get a set of outputs," Thoutt said.

In order to receive accurate data the input model must be concise, as the neural network “compares the data it outputs with the targets and updates the network learns to better mimic the targets,” the programmer said explaining how the software can predict the storyline.

So after adding the 5,376 pages of the first five books of the series to the network, Thoutt has produced five predicted chapters publishing them on GitHub website for the project.

Although the system stumbles from time to time with its predictions of the future book, some predictions seem very similar to those theorized by fans.

"It's obviously not perfect. It isn't building a long-term story and the grammar isn't perfect. But the network is able to learn the basics of the English language and structure of George R.R. Martin's style on its own," Motherboard reported Thoutt as saying.

However, not all of the predictions are completely bizarre. The network predicted that Jaime Lannister would end up killing his sister-lover Cersei, Jon Snow will ride a dragon and the advisor Varys poisons Daenerys; all these theories have been talked about by fans of the show.

Therefore, until the new book and HBO’s “Game of Thrones” is released two years from now, computer-generated tales of Westeros are all there is to keep fans occupied.