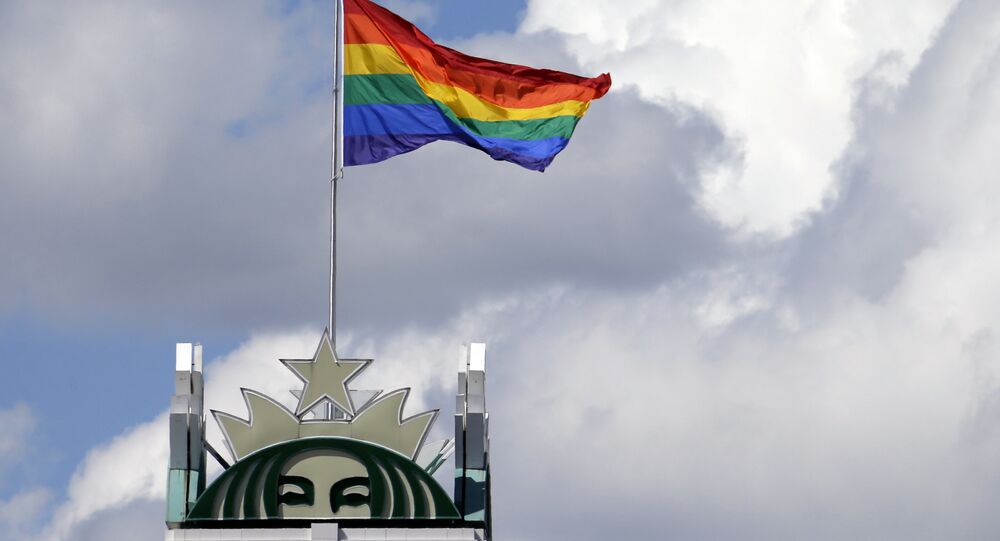 California could become the first US state to add another box to check on all official state IDs: gender X, a nonbinary designation.

Senate Bill 179, introduced by Democratic Senators Toni Atkins of San Diego and Scott Wiener of San Francisco, has already received approval in the Senate and is making its way through the legislature in the Assembly Appropriations Committee.

"It's liberating to be able to say, ‘Yes, this is who I am,' and, ‘Yes, my state documentation matches that,'" Dee Shull, who identifies as genderfluid, told the San Francisco Chronicle.

Lambda Legal, a nonprofit that works to represent LGBTQ rights, wrote the following in a blog post on their website: "Saddled with identification that does not reflect who they are, people with nonbinary genders may be targeted for discrimination, harassment and violence."

"Their identification frequently cues incursions into their privacy when they are perceived not to ‘match' the gender markers on their identification, and they endure insults and psychological trauma that could largely be averted if they had an option to use a gender marker that does not contradict who they are."

​According to the Oregonian, approximately 20,000 people in Oregon are transgender. Oregon's law did not require a legislative vote, like California does, because the state does not require people to select either male or female on driver's licenses.

Nik Sakurai was one of the first people in DC to get a gender-neutral license.

"I don't feel that sense of gender as something that is part of my core innate experience. I'm glad to finally have an ID that actually matches who I am," Nik said.

"The safety and well-being of all Washingtonians is my top priority, and whenever we are presented with an opportunity to improve the lives of residents and better align our policies with DC values, I will take it," said Washington Mayor Muriel Bowser, according to transequality.org

"We are thrilled to see DC and Oregon leading the way in advancing policies that allow for transgender people, including those who are nonbinary, to have accurate identification that helps them function in their day-to-day lives," Mara Keisling, executive director of the National Center for Transgender Equality, also added.

Starting this Thursday, the Canadian government will introduce an additional gender category for the country's passports and other government documents. This comes after Prime Minister Justin Trudeau hired an adviser to work on laws that protect LGBTQ people.

In July, an eight-month-old baby born in British Columbia was given a gender-neutral identity health card at the parents' request.