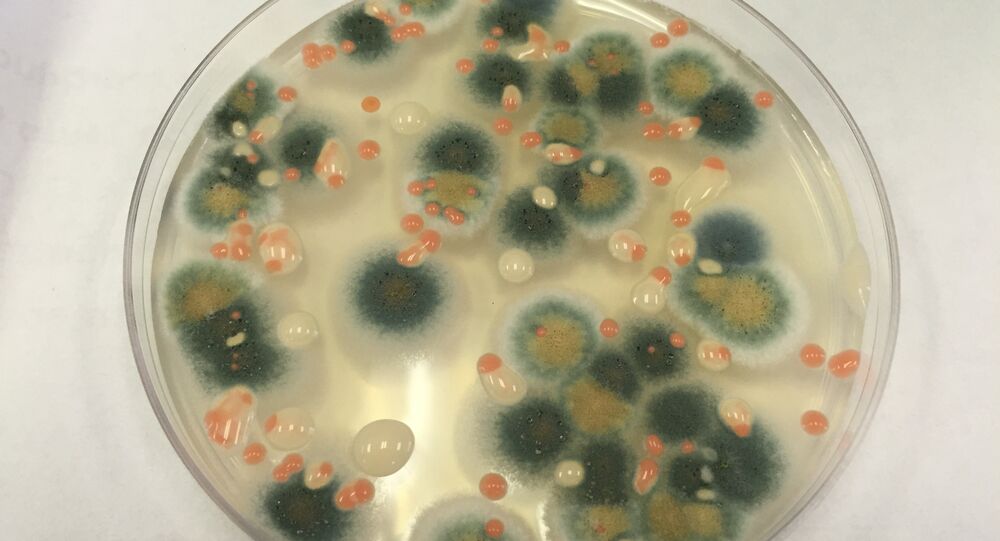 Scientists Learn to Spot 'New Diseases Before They Are Discovered'

More than 99 percent of the microbes inside our bodies are unknown to science, according to the results of a new study by a team of Stanford University scientists. In an interview with Radio Sputnik, the study’s author Mark Kowarsky said that our bodies contain microbes vastly more diverse than anyone previously thought.

“What we were originally looking for were viruses and microbes in human blood. What we found however was that only 1 percent of the nonhuman DNA in the blood plasma was actually in the database we had complied,” Mark Kowarsky noted.

He added that the remaining 99 percent of that DNA has never been seen before.

“We were really surprised to learn so much that was new compared to what was known before. There is a lot of unknown diversity found in the human body,” Kowarsky continued.

When asked how come such a vast majority of microbes had never been seen before and why it took so long to spot them, Mark Kowarsky said that all previous studies failed to show this probably because scientists had probably been looking for this in “accessible parts of the body” and missed regions where this phenomenon could be detected.

© Flickr / Thinkrorbot
Strange, Ancient Microbes Push Limits of What Life Can Survive on Earth, and Off
The discovery of this microbial diversity could be very much put to use in the treatment of infectious diseases and give doctors a potent instrument in the form of new medications to cure such diseases in the future.

“Yes, it is really exciting to use this technique to find new diseases before they are actually discovered, based on potential symptoms. There are also lost of diseases whose causes are unknown to people, so there could be some unknown viral agent that could be found in the data people have looked at before but probably missed this particular aspect,” he continued.

When asked what he and his team hoped to achieve in the next months, Mark Kowarsky said that they were now looking for new types of bacteria to expand their knowledge of what potential infections could pose risk to humans.