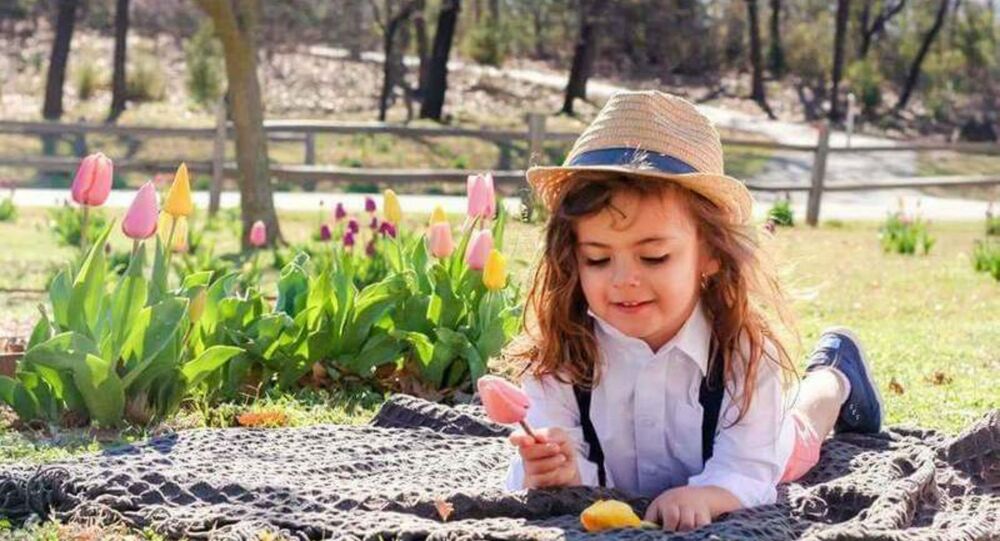 A Texas mother is furious that her four-year-old son was sent home from school because of his long hair.

Jessica Oates, the 25-year-old mother of Jabez, was notified Friday afternoon by Barbers Hill school officials that her son needed to get a haircut if he wanted to return to school, according to Chron.com.

On Monday morning, Oates put Jabez's hair in a bun to accommodate the kindergarten's rule that boys' hair be above their eyes and ears. However, neither mother or son were allowed into the school because Jabez' hair style was still in violation of the school's dress code.

Jabez didn't show up to school on Tuesday, even though his mother had to call off from work, because Oates is not about to cut her son's hair.

"I don't believe that short hair should be required to get an education," she said.

Oates plans on meeting with Barber Hill's district board on September 1 to defend her son.

In a Facebook post, she wrote, "When I signed the handbook I was informed that I could bring a letter stating that it could remain long for cultural and religious reasons. I apologize I didn't realize the district was going to recant its statement and kick my child out."

"Why in the world would I worry about my son standing out? If anything he can stand out for his wonderful little personality. It's the community that will treat him as a pariah, as far as I've seen, as well as your school district," she added.

The school's district sent ABC13 a statement saying, "Our local elected board has established policy based on community expectations, and Barbers Hill administration will continue to implement the said policy."

Oates still disagrees and is standing by her beliefs.

"I feel like my son is owed the same education that all… children in this school district have," she said.

The angry mom has also started a Facebook petition to change the school's sexist dress code.

In her statement on the petition, Oates writes, "My son, Jabez, has had long hair since birth. In my home it isn't taught that boys shouldn't have long hair because all the other little boys have short hair. My family is Cocopah Indian and hair has always been a sign of strength."

This is the not the first time that a school has given itself a bad look by dictating its students' physical appearances and personal choices. In March, a Stanton College Preparatory school in Jacksonville, Florida, came under the spotlight for posting flyers around school of what they said was and was not appropriate for their prom. The flyers depicted conservative dresses showing minimal skin with the caption, "Going to Stanton Prom? Yes you are. GOOD GIRL." Other flyers pictured dresses with low backs, high slits and low necklines, captioned with, "Going to Stanton Prom? NO YOU'RE NOT."

Hundreds of people on social media expressed their outrage at the flyers' blatant sexism, and a trending hashtag, #SCPGoodgirl, went viral. The posters were quickly removed and the school's principal said in a statement, "Please do accept my apology for this poor delivery of information. Our intent is to make sure prom is enjoyable and memorable."