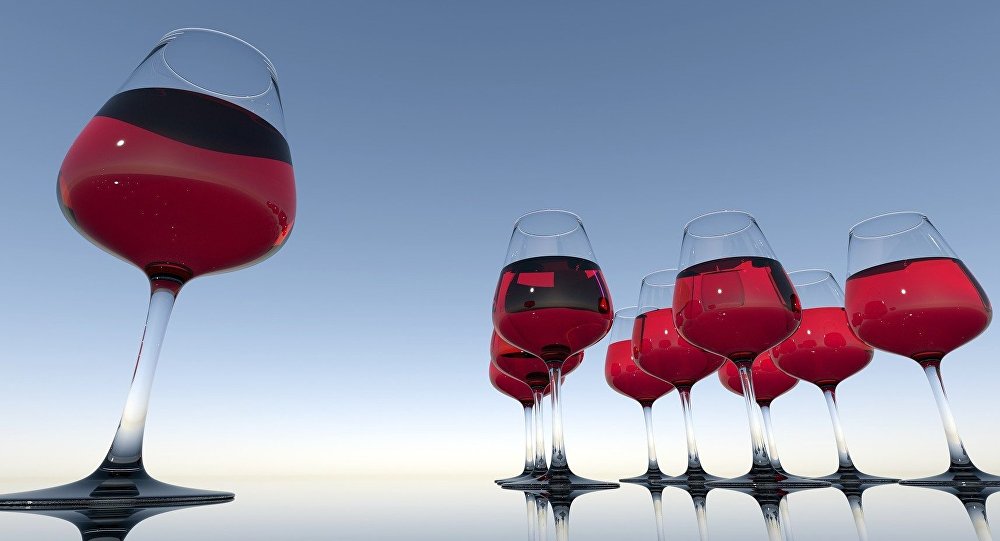 The adverse effects of heavy alcohol consumption are well-known. However, exciting news for the occasional drinker was published in the Journal of the American College of Cardiology recently, which suggests that light drinking may actually prolong life.

The research study surveyed more than 333,000 people about their lifestyle and drinking habits and tracked them for about eight years. The results showed that light and moderate drinkers (14 or fewer drinks per week for men and seven or fewer for women) age 40 or older were approximately 20 percent less likely to die than those who abstained from drinking. In addition, light and moderate drinkers were 25 to 35 percent less likely to die from heart disease.

"A delicate balance exists between the beneficial and detrimental effects of alcohol consumption, which should be stressed to consumers and patients," the study's lead author said in a press release.

It can often times be tricky to distinguish between the effects of alcohol and other factors that may cause death in these types of analyses. Researchers in this study were aware of these types of loopholes and took "rigorous statistical approaches," according to co-author Dr. Sreenivas Veeranki. Current drinkers were only compared to people who have always abstained from alcohol and other variables — including demographic, health and lifestyle — were modified accordingly.

Researchers from the Mediterranean Neurological Institute in Italy commented on these new findings in an editorial saying that, "the relationship between alcohol consumption and mortality risk cannot be dismissed, and should guide the formulation of public policies," adding that "for most older persons, the overall benefit of light drinking, especially the reduced [cardiovascular disease] risk, clearly outweigh possible cancer risk." 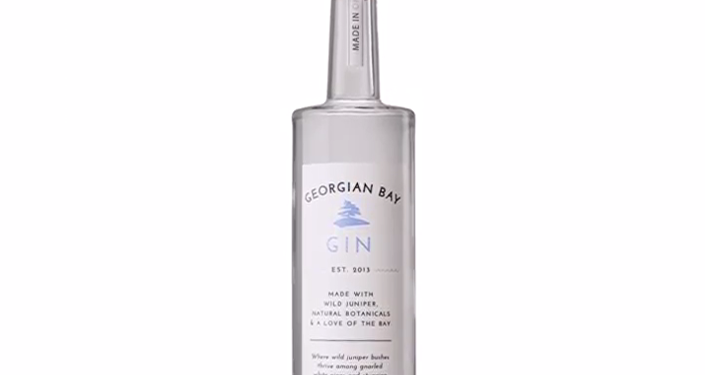 The Italian researchers criticized the study for showing a causal association between death and alcohol consumption rather than a clear cause-and-effect relationship. They noted the usefulness of conducting a randomized controlled trial where different people drink varying amounts of alcohol. That may help you decide whether you should go for that extra glass of wine or not.

Bottoms Up? You Could Soon Be Arrested for Drinking on Some Indian Beaches