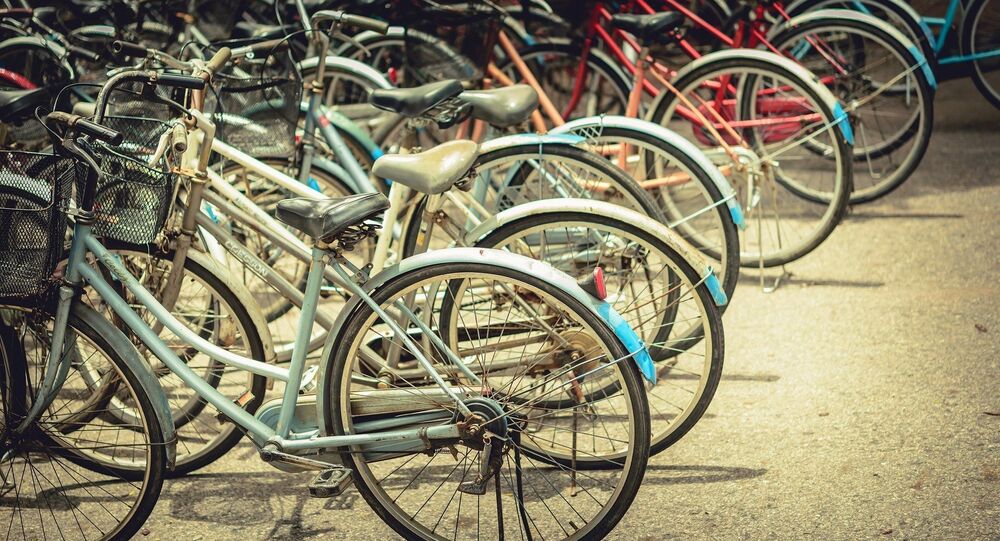 Seeking to ensure the stability of his business endeavors, a Chinese taxi driver allegedly sabotaged innocent bike-share bicycles in his home city.

A 63-year-old of man in Wuhan, the capital of the Chinese province of Hubei, is suspected of painting over the barcodes of bicycles used in a popular local bike-sharing program in the city.

According to prosecutors, the suspect used black paint to cover the bike's barcodes, making them unrentable and costing the bike-sharing company, operated by Beijing-based Mobike, over $300 in lost revenue, according to the South China Morning Post (SCMP).

The vandal, with a motorized tricycle taxi business of his own, purportedly carried out his offenses believing that he had lost business to the new and highly-popular bicycle-sharing scheme in the city.

Prosecutors claim that the suspect painted over bicycle barcodes over the course of three separate days in early May, cited by SCMP.

Local authorities confirmed that the man is facing criminal charges for his actions, but did not specify what those charges are.

Revenue from the countries numerous bikeshare programs is thought to exceed $185 million in 2016 and is expected to rise significantly in 2017, according to Chinese research company iResearch.