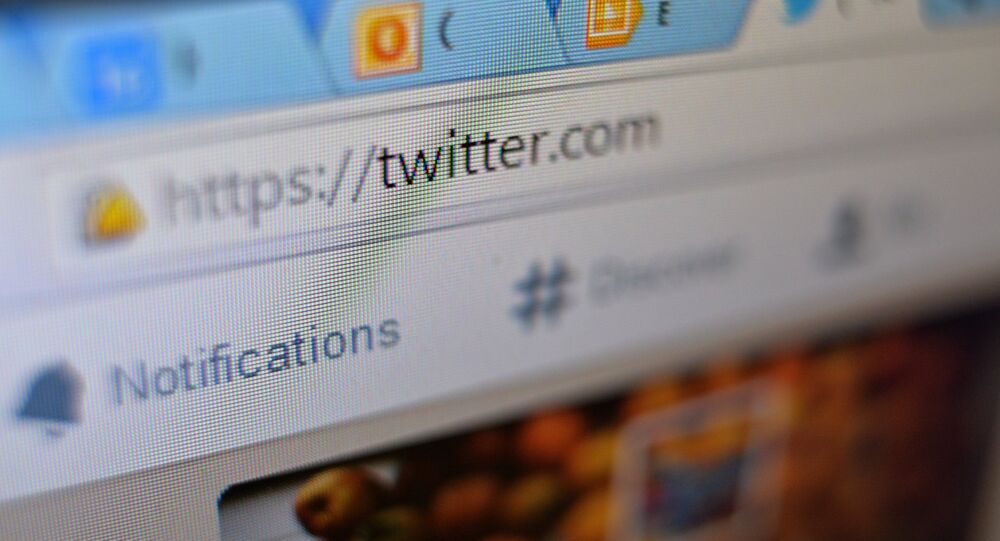 Twitter is not participating in a new project, tracking and analyzing 600 Twitter accounts allegedly disseminating Russian propaganda, launched by German Marshall Fund of the United States (GMF) think tank, a spokesman for the social network, told Sputnik on Thursday.

MOSCOW (Sputnik) — The Hamilton 68 dashboard was launched on Wednesday by the GMF's Alliance for Securing Democracy initiative and it intends to focus on RT and Sputnik as well as on several hundred Twitter accounts that it considers to be promoting Moscow's point of view.

"Twitter was not involved in the project," the spokesman said.

The spokesman added that the company could not provide any further comment on the matter.

The new tool launched by a policy research center that receives some of its funding through US federal grants is intended to show and reduce "Russia’s attempts to influence Americans’ thinking." According to the Alliance for Securing Democracy, their platform will be analyzing accounts viewed as supportive of Moscow and promoting disinformation.

Russian-based media outlets broadcasting in Europe and the United States have recently faced a barrage of accusations on allegedly spreading fake news and attempting to influence public life. In the United States, intelligence agencies accused Russia of using its media outlets, including RT and Sputnik, to swing the outcome of November's US presidential election in favor of Donald Trump.

Russian officials, such as Kremlin spokesman Dmitry Peskov, have repeatedly stated that Moscow refrains from meddling in internal affairs of foreign countries.