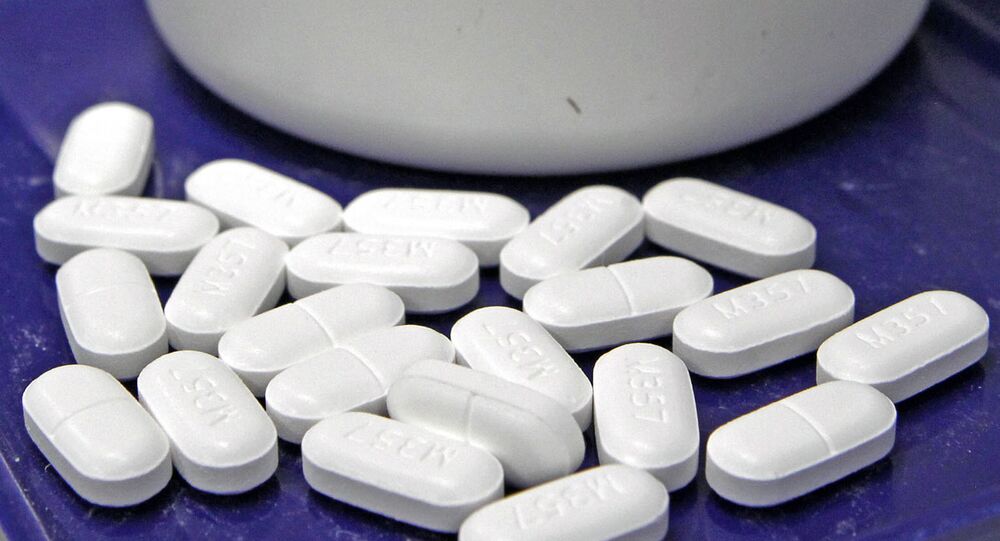 US President Donald Trump should declare an opioid state of emergency in the country to address the rapidly growing crisis, according to White House Commission on Combating Drug Addiction.

© AP Photo / Martinez Monsivais
Trump: Opioid Abuse in US One of 'Biggest Problems' Nobody Wants to Talk About
WASHINGTON (Sputnik) — US President Donald Trump should declare an opioid state of emergency in the country to address the rapidly growing crisis, White House Commission on Combating Drug Addiction said in a report.

"Declare a national emergency under either the Public Health Service Act or the Stafford Act. With approximately 142 Americans dying every day, America is enduring a death toll equal to September 11th every three weeks," the report said on Monday.

The report noted that drug addictions take lives of more people than gun homicides and car accidents combined. The Center for Diseases Control estimated that the number of opioid overdoses in the United States have quadrupled in the past 18 years.

The declaration would give the Trump administration authority to pressure Congress to focus on funding and allowing the cabinet to tackle the issue. The commission emphasized that only the president himself can add the sense of urgency and should do so as soon as possible.